SEOUL, June 26 (Yonhap) -- In a retrial of a high-profile "white list" case under the former administration of Park Geun-hye, an appellate court on Friday reduced the prison term of Kim Ki-choon, Park's former chief of staff, to a year from 18 months.

Kim was indicted for pressuring the Federation of Korean Industries (FKI), a business lobby group, to provide 6.9 billion won (US$5.7 million) between 2014 and 2016 to 33 conservative activist groups and other organizations supportive of the Park administration. Among them was the Korea Parent Federation, a right-wing civic group that staged pro-Park rallies.

In the previous ruling, the Seoul High Court found Kim guilty of abuse of power, as well as extortion in securing the funds from the FKI, but in February, the Supreme Court ordered it to revisit the ruling. The top court upheld the appellate court's conviction of the power abuse charge, but it did not accept the extortion conviction.

Kim had already spent a combined 987 days behind bars for the "white list" case, as well as a separate court conviction for drafting a blacklist of artists critical of the conservative Park government.

"As former chief of staff Kim's days in confinement surpass the latest prison sentence, (the court) did not order his imprisonment during the ruling," according to the Seoul High Court. 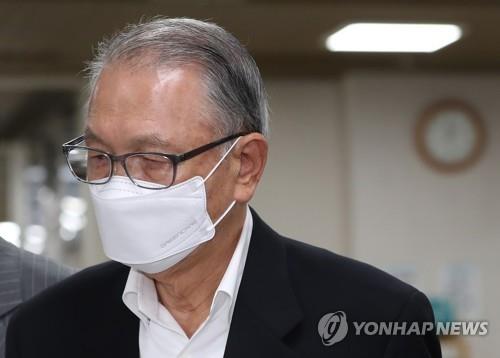 In the retrial of the "white list" case, the court also handed down a 10-month prison sentence, suspended for two years, to Cho Yoon-sun, former culture minister and former senior presidential secretary for political affairs, a replacement of the court's earlier ruling of suspended one-year imprisonment. 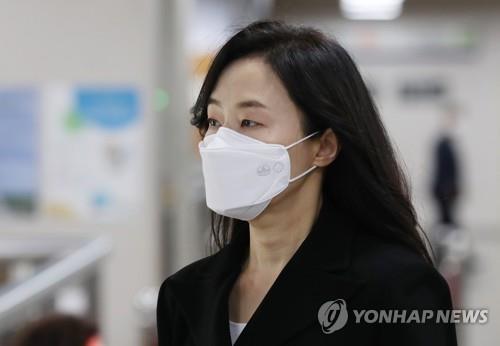