SEJONG, June 29 (Yonhap) -- South Korea's finance ministry said Monday it will extend a temporary cut in consumption tax on passenger cars by another six months to boost consumption and support the auto industry hit by the coronavirus pandemic.

The cut in consumption tax on passenger cars had been set to end Tuesday, but it was extended until Dec. 31 this year, the Ministry of Economy and Finance said.

The ministry said the tax cut would help a consumer save as much as 1.43 million won (US$1,143) when purchasing a passenger car.

The nation's five carmakers -- Hyundai Motor Co., Kia Motors Corp., GM Korea Co., Renault Samsung Motors Corp. and SsangYong Motor Co. -- sold a combined 423,416 vehicles in May, down from 665,136 units a year ago, according to data from the companies. 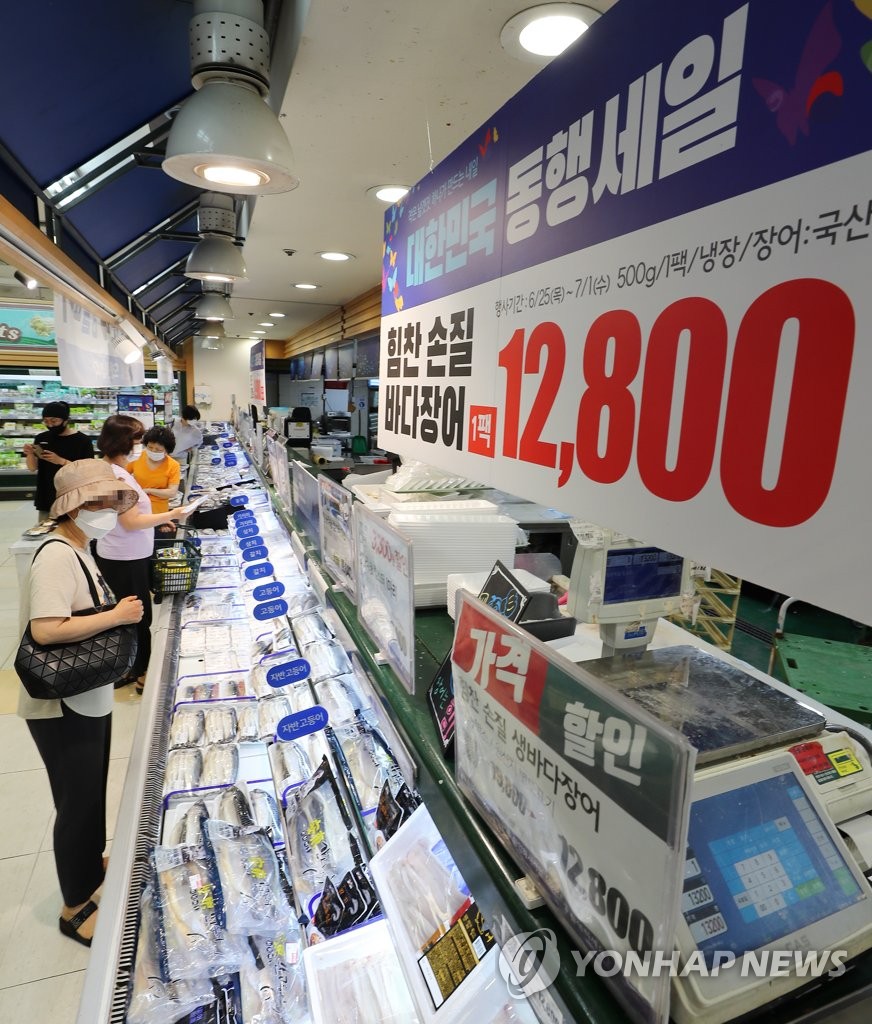 Hyundai Motor and Kia Motors, the country's two biggest carmakers, suspended operations of their major overseas plants until late May, and the three other carmakers reduced production to control inventories amid the pandemic.

Meanwhile, the government will temporarily lower value-added tax paid by small merchants by the end of this year as their businesses are ravaged by the pandemic.

If a small merchant reports sales of 40 million won or less between July and December this year, the merchant will be eligible for the tax benefit, the ministry said.

South Korea's economy contracted 1.3 percent in the first quarter, marking the biggest on-quarter drop since a 3.3 percent fall posted in the last three months of 2008.