SEOUL, June 28 (Yonhap) -- Samsung Electronics Co. is expected to launch two new foldable smartphones in the second half of the year, with an affordable foldable handset model likely to come out next year, industry sources said Sunday.

Samsung is projected to unveil the Galaxy Fold 2 and the 5G variant of the Galaxy Z Flip at an event in August, along with its flagship phablet Galaxy Note 20 series, according to the sources.

But its affordable foldable smartphone, presumably named the Galaxy Fold Lite, is not likely to make its debut at the event, they said. 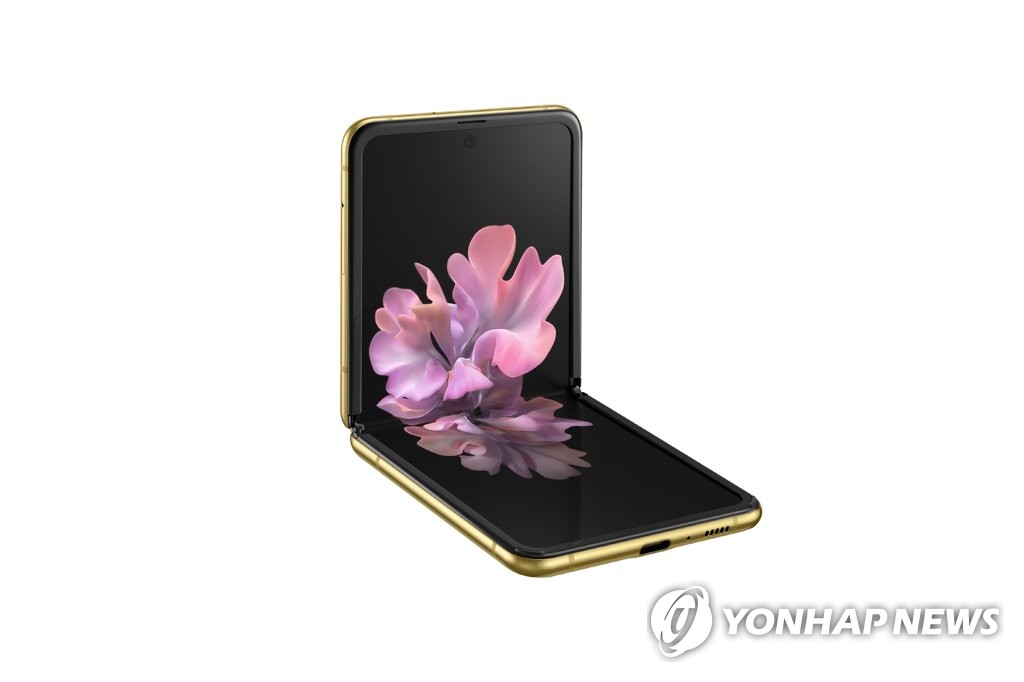 The South Korean tech giant has been rumored to introduce a version of its foldable smartphone that sells for nearly half the price of a regular Galaxy Fold.

Foreign tech reviewers have predicted that the Galaxy Fold 2 will feature a 7.7-inch screen when unfolded, while having a 6.23-inch cover display, both larger than its predecessor's 7.3-inch and 4.6-inch displays, respectively.

The 5G variant of the Galaxy Z Flip is not expected to have major changes in specifications from the first model, according to the sources.

Samsung's unveiling of the new foldable smartphones will come amid stiff competition from Huawei Technologies Co. and Microsoft Corp.

China's Huawei is reportedly planning to release its Mate X2, while Microsoft is looking to introduce the Surface Duo in the third quarter of the year. 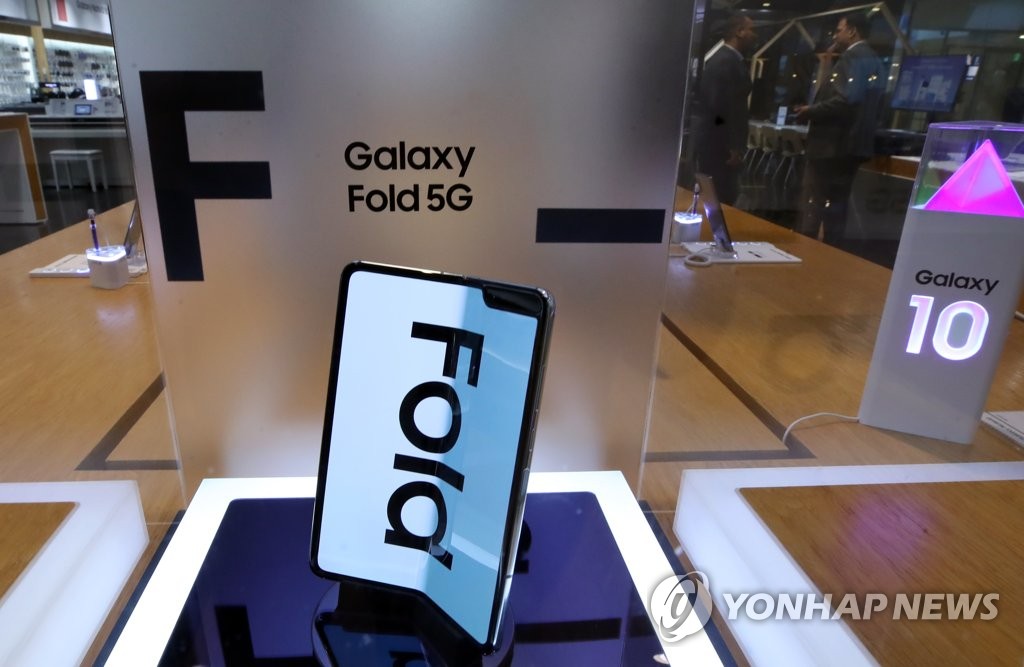