SEOUL, June 26 (Yonhap) -- An independent committee advised Friday against an indictment of Samsung Group heir Lee Jae-yong, dealing a blow to the prosecution's plan to formally charge him over his role in a controversial merger and alleged accounting fraud. 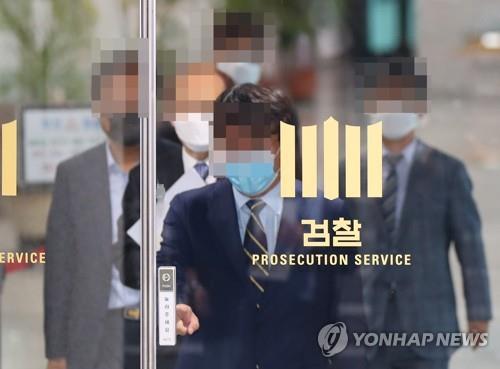 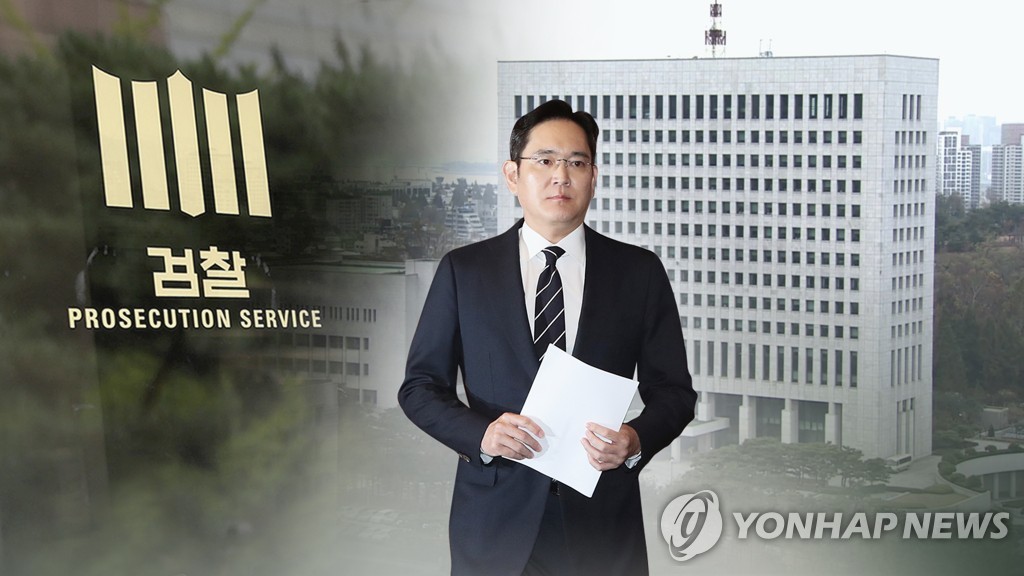