Along the way, he's had to go up against some of the league's top pitchers. In fact, Lee started opposite NC Dinos' ace Koo Chang-mo, the league leader in ERA and strikeouts, twice, losing one game and getting a no-decision in the other. 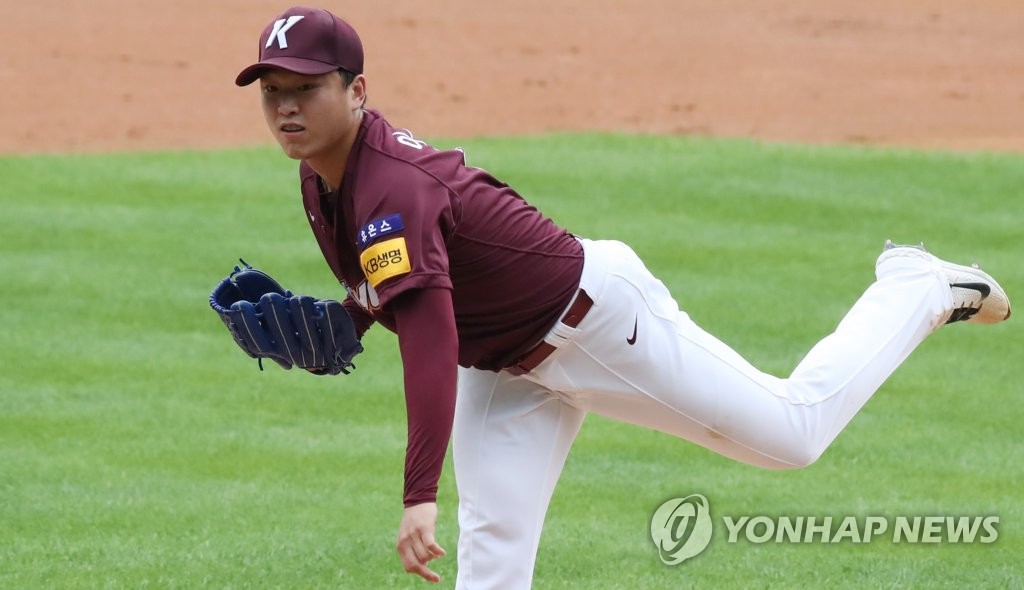 But the 21-year-old said when he toes the rubber, his counterpart is the last thing on his mind.

"I am facing hitters, not the other pitchers," Lee said matter-of-factly Friday, before the Heroes hosted the Kia Tigers at Gocheok Sky Dome in Seoul. Lee picked up his first victory Thursday, in the first game of a double header against the LG Twins. He scattered eight hits across five innings while giving up two earned runs. He's now 1-2 with a 4.89 ERA this season.

"I have a lot of confidence in my teammates that they can hit any pitcher," Lee added. "So I've never really thought much about opposing starters."

In addition to Koo, Lee has also gone up against Lotte Giants' right-hander Dan Straily, a hard-luck ace who is only 1-2 despite ranking third in the KBO with a 2.10 ERA. Lee has also faced LG Twins' Tyler Wilson twice this month alone, and outpitched him for Thursday's win.

Though it took him nearly two full months before getting into the win column, Lee said he didn't stress over his stats so much. 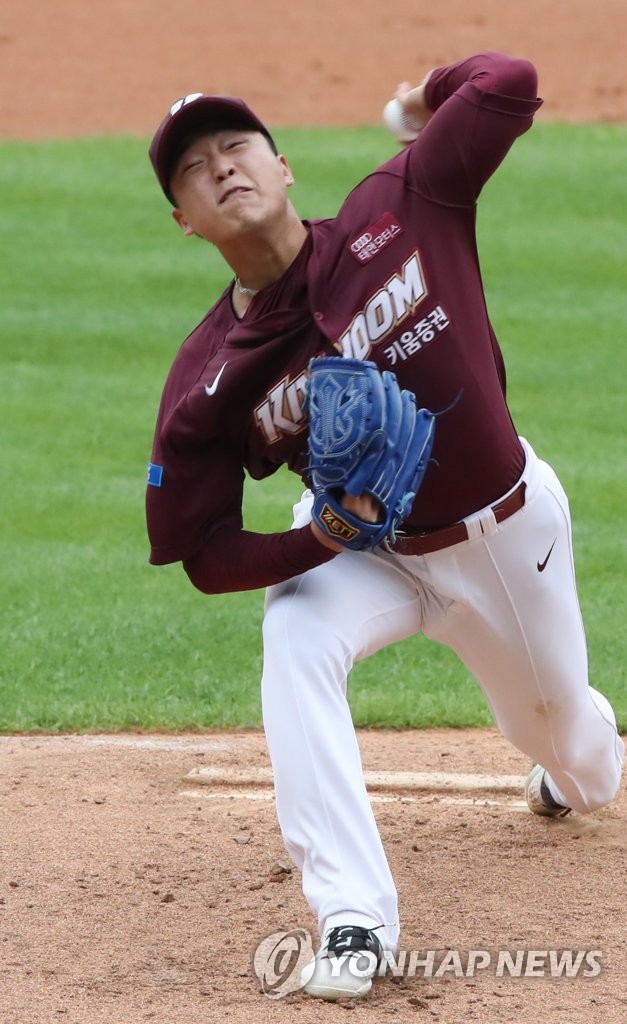 "More so than my win-loss record, I wasn't happy with the way I was pitching early in the season," said Lee, who was charged with 20 earned runs in his first five starts, spanning 23 innings. He then allowed just five earned runs in his next 23 innings, lowering his ERA from 7.83 to 4.89 in that span.

"I only focused on pitching better, and I never thought about trying to get the first win," Lee continued. "Still, it feels great to get one out of the way. I realized how tough it is just to win one game."

Lee appeared to have turned the corner on June 12 against the Dinos, his second duel against Koo. Lee tossed six shutout innings and gave up four hits, though he got a no-decision as the Heroes prevailed 3-2 in 10 innings.

In his next start six days later, Lee held the Giants to a run -- unearned -- over a season-high seven innings.

Lee said an uncluttered mind has led to better performance of late.

"Early in the season, I tried changing my routine and tweaking my mechanics," Lee said. "Nothing seemed to work. So I decided I should just relax on the mound and not have any negative thoughts."

Currently without their injured American ace Jake Brigham, the Heroes will count on Lee to continue to pitch the way he has this month and improve on 2019.

Asked how he thought getting the first win will help the rest of his season, Lee smiled and said, "Nobody knows for sure. Hopefully, I will be able to relax more and keep pitching well," 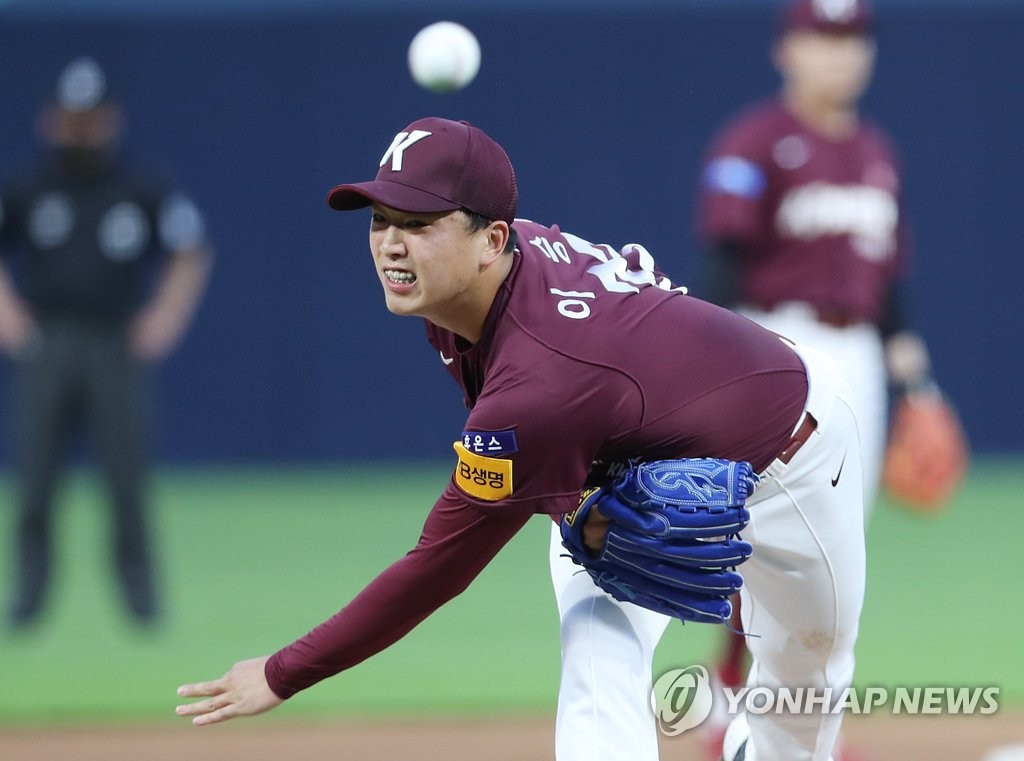