WASHINGTON, June 26 (Yonhap) -- The U.S. State Department called out the North Korean regime on Friday for allegedly using torture against defectors and others held in detention facilities.

The department said in a statement marking the International Day in Support of Victims of Torture that various countries, including Iran and China, use torture to suppress and punish their populations.

"The North Korean regime also continues to employ torture as a standard practice in its detention facilities, particularly against defectors -- including children -- forcibly returned from abroad," it said.

"The United States is committed to using all available tools to promote accountability for those who engage in these practices, which can destroy the lives of victims," the statement added.

In Iran, the regime used forms of torture that included flogging, blinding, stoning, amputation and sexual violence, according to the department.

In China, more than a million Uyghurs, ethnic Kazakhs, Kyrgyz, and members of other predominantly Muslim minority groups in Xinjiang were arbitrarily detained in internment camps, where "many" reported torture, it said.

Also listed were the regimes of Syria, Nicaragua, Cuba and Venezuela, as well as the governments of Russia and Zimbabwe.

"On this International Day in Support of Victims of Torture, we call on all governments to act to prevent torture, to provide compensation and rehabilitation for survivors of torture, and to bring those who engage in torture to justice," the department said.

The statement comes a day after the department released its annual Trafficking in Persons Report, putting North Korea in the lowest Tier 3 category for human trafficking for the 18th consecutive year. 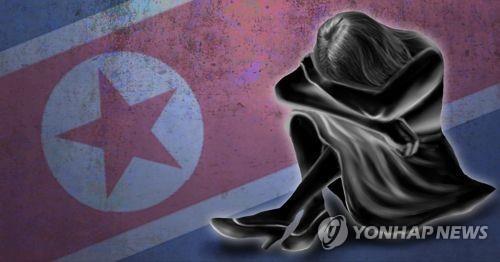