The Armed Services Committees of both the Senate and the House of Representatives have drawn up their respective versions of the National Defense Authorization Act (NDAA) for fiscal year 2021.

In the Senate version, the bill prohibits the use of the authorized funds to reduce the total number of American troops stationed in South Korea from their current level of 28,500 until 90 days after the secretary of defense certifies that the move meets two conditions. 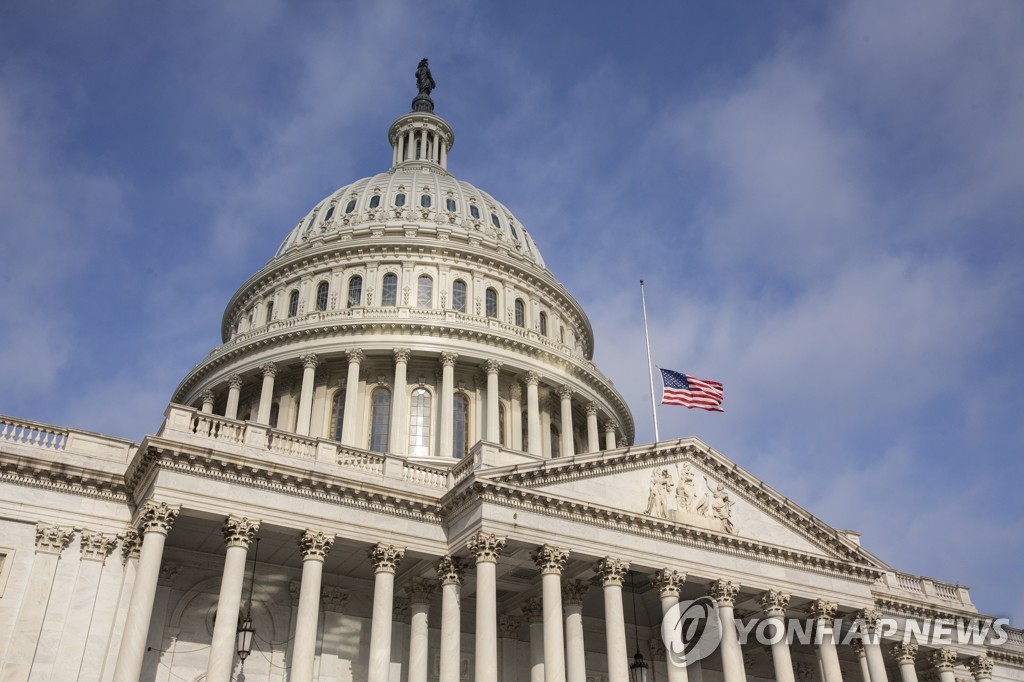 Those conditions are that a reduction is in the national security interest of the United States and will not significantly undermine the security of U.S. allies in the region, and that the secretary has appropriately consulted with U.S. allies, including South Korea and Japan, regarding the move.

The House version adds two more conditions -- that a reduction is commensurate with a reduction in the threat posed by North Korea, and that South Korea is capable of deterring a conflict -- while doubling the required number of days after certification to 180.

This year's NDAA contains the same provision restricting a drawdown of troops below 28,500. Last year's version set the bar at 22,000.

The Senate and House versions must be reconciled before the bill can be passed and sent to U.S. President Donald Trump to sign or veto.

If kept, the restriction is expected to limit the Trump administration's ability to withdraw troops from South Korea amid reports that the measure could be used to pressure Seoul in the two countries' ongoing negotiations over a new defense cost-sharing deal.

Trump's recent decision to reduce troop levels in Germany has fueled those concerns.