SEOUL, June 27 (Yonhap) -- South Korea on Saturday reported additional daily cases of COVID-19, with the number jumping over 50 again amid another outbreak of cluster infections traced to a major church in Seoul.

The country's total caseload was tallied at 12,653 as of the day, about five months after the confirmation of its first new coronavirus infection. 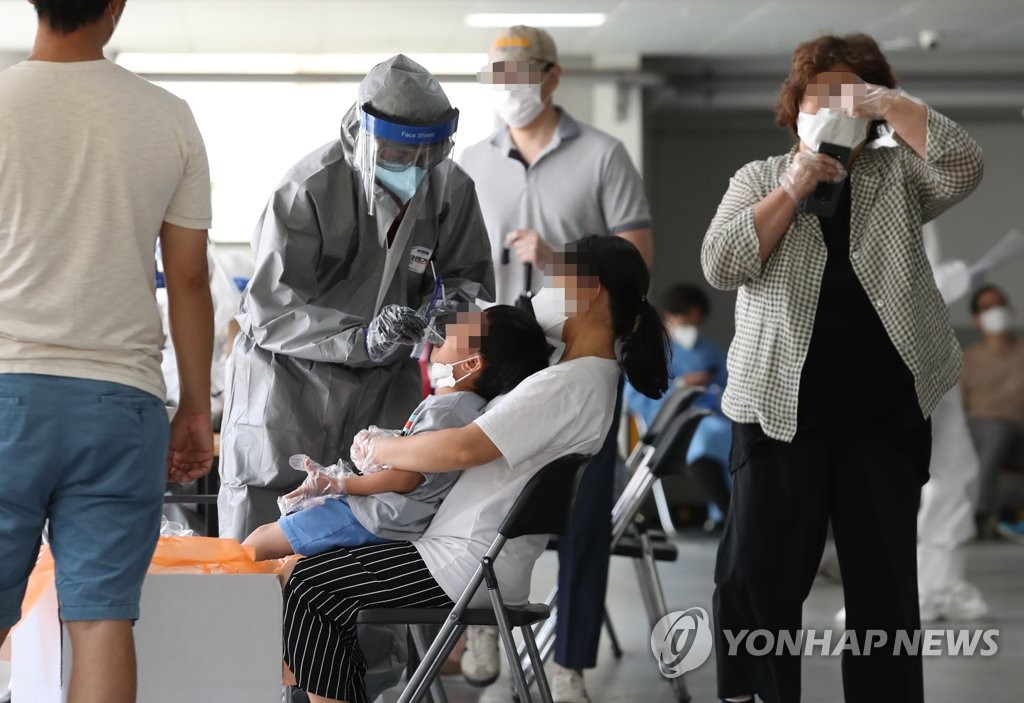 The rebound in the number of cases comes as the country is apparently facing a second wave of outbreaks, especially in the Seoul capital area with population of 24 million, in the wake of weekslong declines in confirmed cases.

Most recently, Wangsung Church in the southwestern ward of Gwanak has emerged as an epicenter of infections. More than a dozen people who attended choir activities and an overnight church camp there were found to have contracted the virus.

The church is known to have more than 1,700 followers.