SEOUL, June 27 (Yonhap) -- U.S. Forces Korea (USFK) said Saturday it's lifting some restrictions on activities by its personnel in the central Seoul district of Yongsan, citing the continued low numbers of confirmed COVID-19 cases there.

The USFK has decided to adjust the health protection condition (HPCON) from the current "Charlie" to "Bravo" for residents in the area, effective at noon next Monday.

Authorized activities in the Yongsan district include seated dining at restaurants and visiting hotels, barbershops and hair salons, child care facilities and gyms, as well as outdoor activities, it said in a press release.

The 28,000-strong USFK has a garrison in Yongsan, once home to its headquarters, which has been relocated to Camp Humphreys in Pyeongtaek, 70 kilometers south of Seoul.

Despite the adjustment in the HPCON for the Yongsan area, the USFK said it is not lowering its guard against COVID-19.

"Due to continued associated risk, all bars, clubs and establishments that restrict entrance to adults only remain off limits pen-wide to all USFK-affiliated personnel until further notice," it added. "The USFK community must remain disciplined, vigilant and adhere to the core health protection tenets that have enabled it to achieve its current level of success." 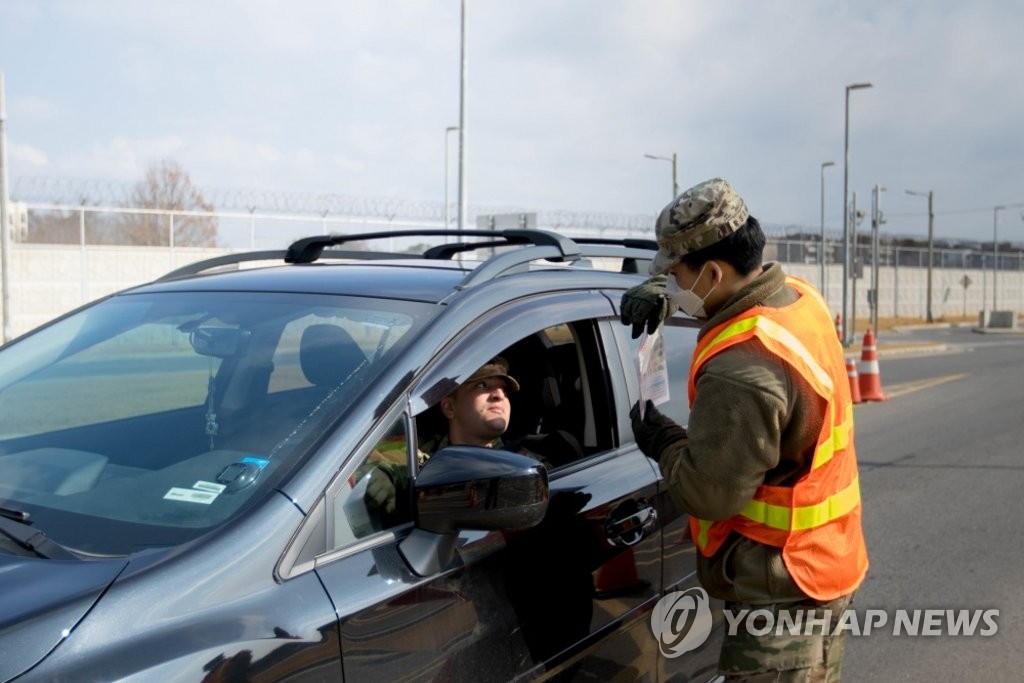