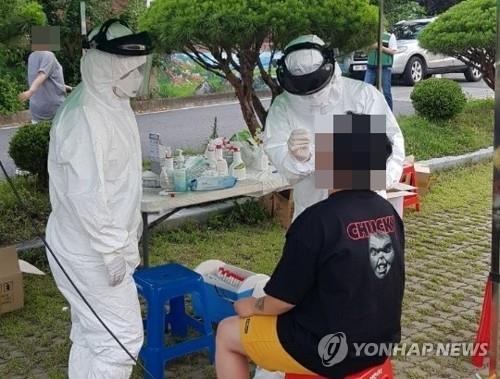 A total of 22 additional imported cases were reported on Sunday, after 20 on Saturday and 20 on Wednesday, the KCDC said.