SEOUL, June 28 (Yonhap) -- South Korea said Sunday that it would allow spectators to attend sports events amid the coronavirus pandemic on condition that strict infection preventive measures are taken. 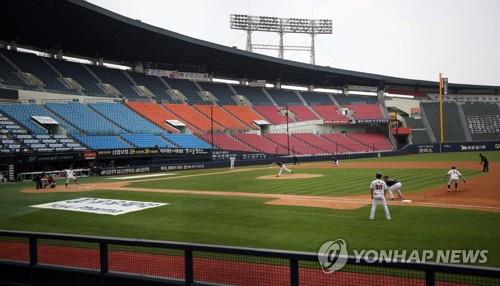