Lim became the first coaching casualty in the 2020 K League 1 season. He offered to quit Saturday evening, following a 1-0 loss to FC Seoul on the road, and the club announced Sunday it accepted the resignation.

Incheon have lost seven in a row, and they're the only winless club in the K League 1 with two draws and seven losses. They've scored a league-low three goals after nine contests, and they're six points behind the 11th-ranked Busan IPark.

The worst K League 1 club at the end of the 27-match season will be automatically relegated to the second-tier K League 2 for 2021. 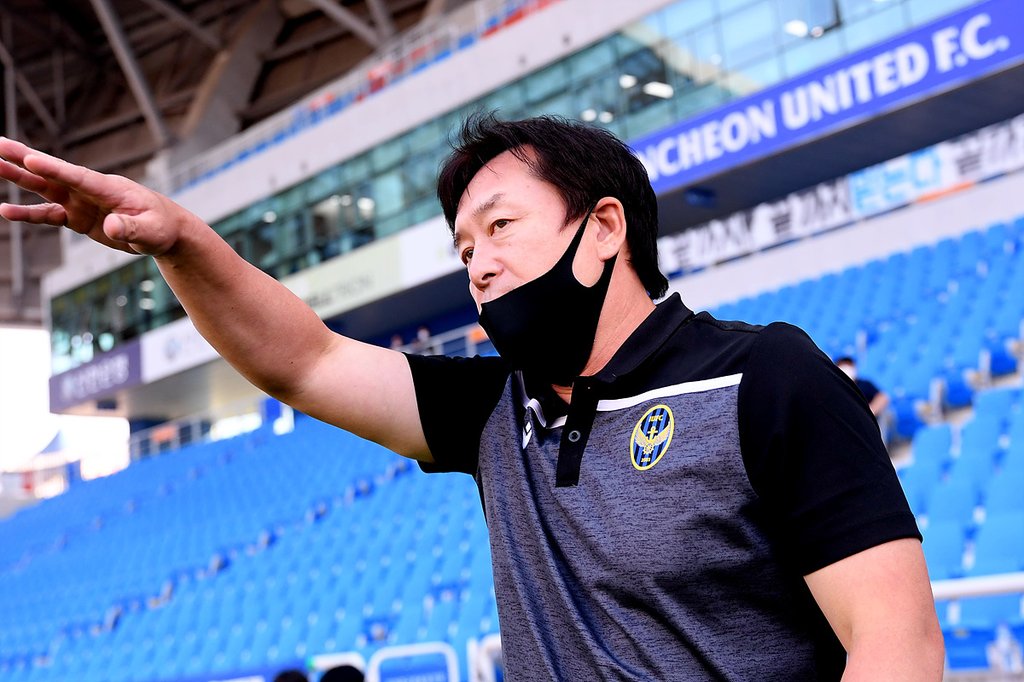 Lim took over Incheon United in February, after spending the past season and a half with the K League 2 club Ansan Greeners FC. Lim succeeded Yoo Sang-chul, who began battling cancer late last season. Lim had been Yoo's assistant when both were on the bench for Daejeon Citizen in 2011.

Incheon United have had rotten injury luck this season. Forward Lanre Kehinde is out for the season with a knee injury, while fellow forward Stefan Mugosa, the team's leading scorer last year, missed Saturday's match with an ankle injury. 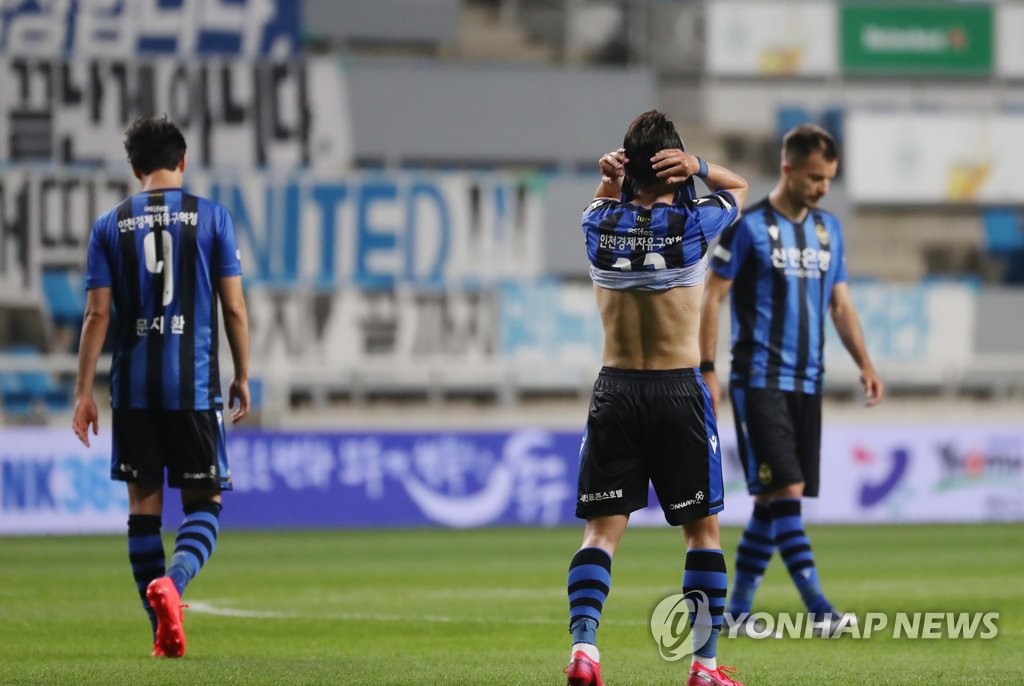