SEOUL, June 29 (Yonhap) -- The new coronavirus pandemic will likely have a lasting effect on various ways of life, such as where and how people shop, possibly leading to permanent changes in the global economy and trade, a central bank report suggested Monday.

"The COVID-19 pandemic may not stop at causing an economic slump globally but is highly likely to cause changes in the behavior of economic agents," the Bank of Korea (BOK) said in its report. 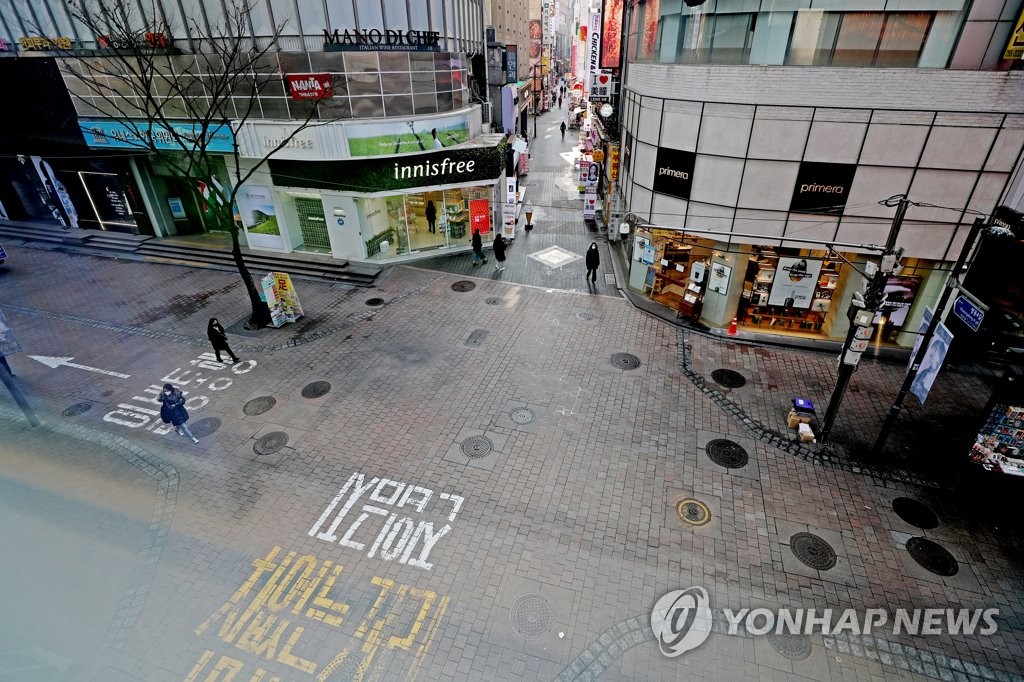 For instance, households will likely become more risk-averse as they face immediate threats to their own safety and livelihoods, while businesses are expected to place increased emphasis on stability and flexibility as they face unexpected production disruptions, it noted.

"With increased need for households and businesses to expand contact-free activities, the shift to a digitalized economy will likely be accelerated, while the move toward de-globalization may also be enhanced, along with enhanced trade protectionism," the report said.

Such changes, however, will vary in different countries, depending on how each country deals with them.

"For instance, accelerated digitalization may have a positive impact on productivity in some countries, but in other countries, it may be highlighted for a reduction in labor input," the BOK said.

"Uncertainties over the speed of such changes, as well as their directions, still remain high, but even if the economy breaks away from the impact of the coronavirus-caused crisis, it will be difficult to expect the behaviors of households, companies and the government to return to the pre-pandemic stage," it added.