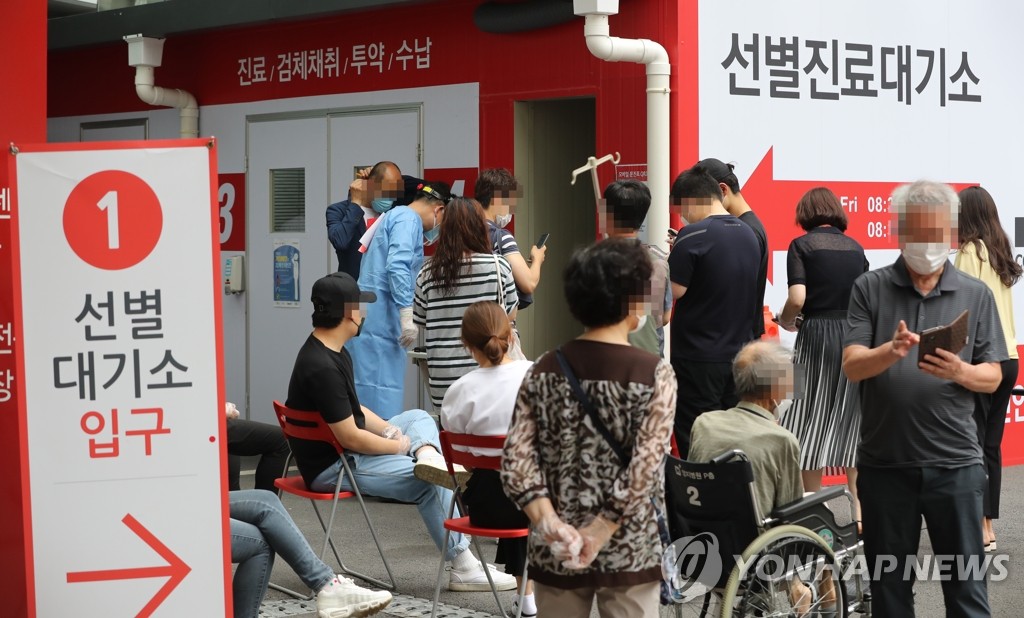 At least 12 cases linked to a Buddhist temple in Gwangju were reported. Health authorities are conducting virus tests on 76 people for potential transmission. 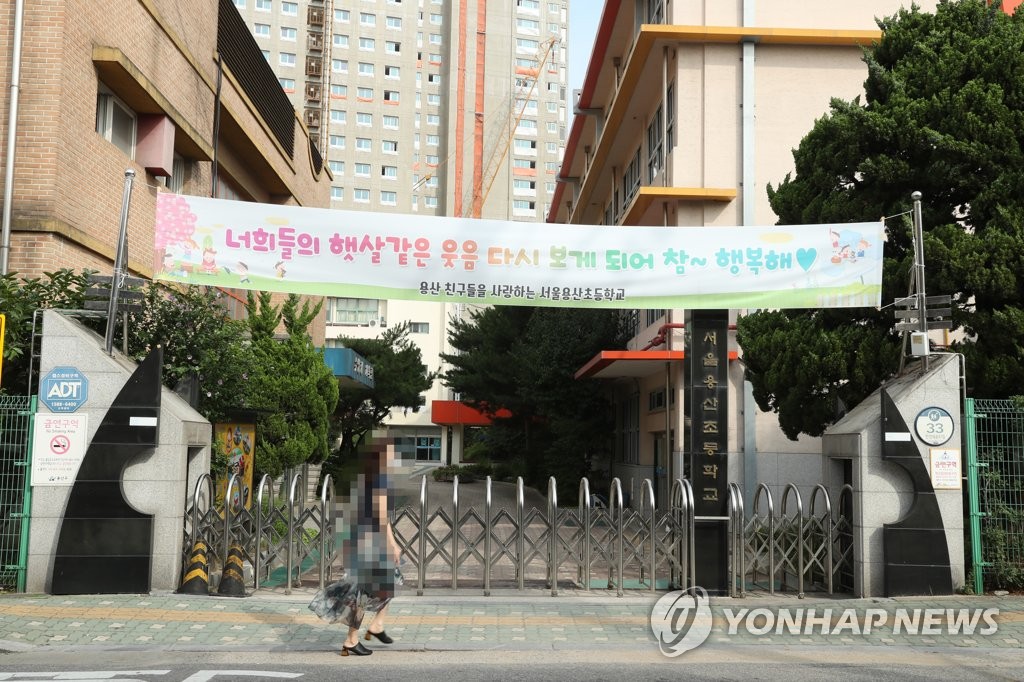 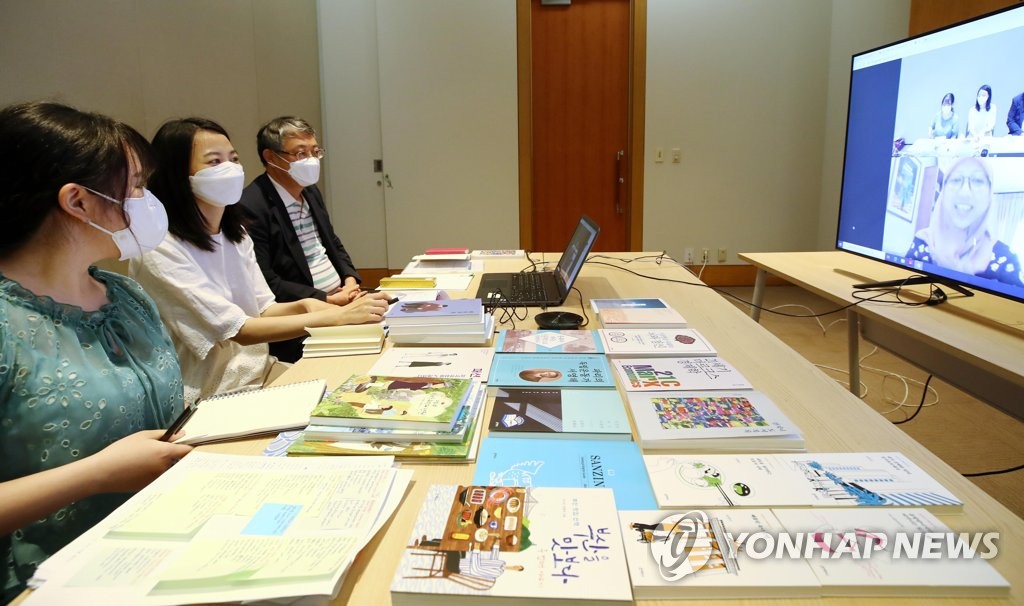 Imported cases accounted for 34.1 percent of the total new virus cases reported over the past two weeks, according to the KCDC.