"Georgia is cementing its place as the Southeastern U.S. hub for the electric battery and vehicle market in large part thanks to SK innovation, and it is exciting to see the growth in demand for these quality products," Kemp said in comments posted on the website of his office last Thursday. 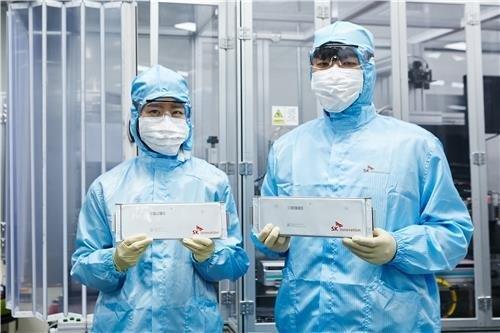 SK Battery America, which is wholly owned by SK Innovation, is set to break ground on the second EV plant with a capacity of 11.7 gigawatt-hours in July.

SK Innovation has already been building its first EV battery plant with a capacity of 9.8 GWh in Georgia. The first plant is on track to begin mass-producing EV batteries in 2022.

LG Chem claimed that SK Innovation is guilty of civil contempt, saying its local rival did not follow the ITC's digital forensics orders.