The joint venture, owned evenly by the two, will invest in countries like China, Australia, Japan and Singapore, according to the operator of the country's state pension fund.

"The investments will target landmark office buildings, logistics centers and residential properties in major urban areas that have the highest potential for growth," the NPS said in a press release.

The tie-up with Allianz will allow it to diversify its presence in both advanced economies and emerging markets in the Asia-Pacific region, as well as ensure long-term earnings, it claimed.

The pension operator has been more focused on the safe North American and European markets.

The NPS is one of major pension fund operators in the world with assets under management reaching 737.4 trillion won ($599 billion) as of February this year.

Allianz is a global player in asset management and insurance fields with operations in 70 countries and management of some 990 trillion won worth of funds. 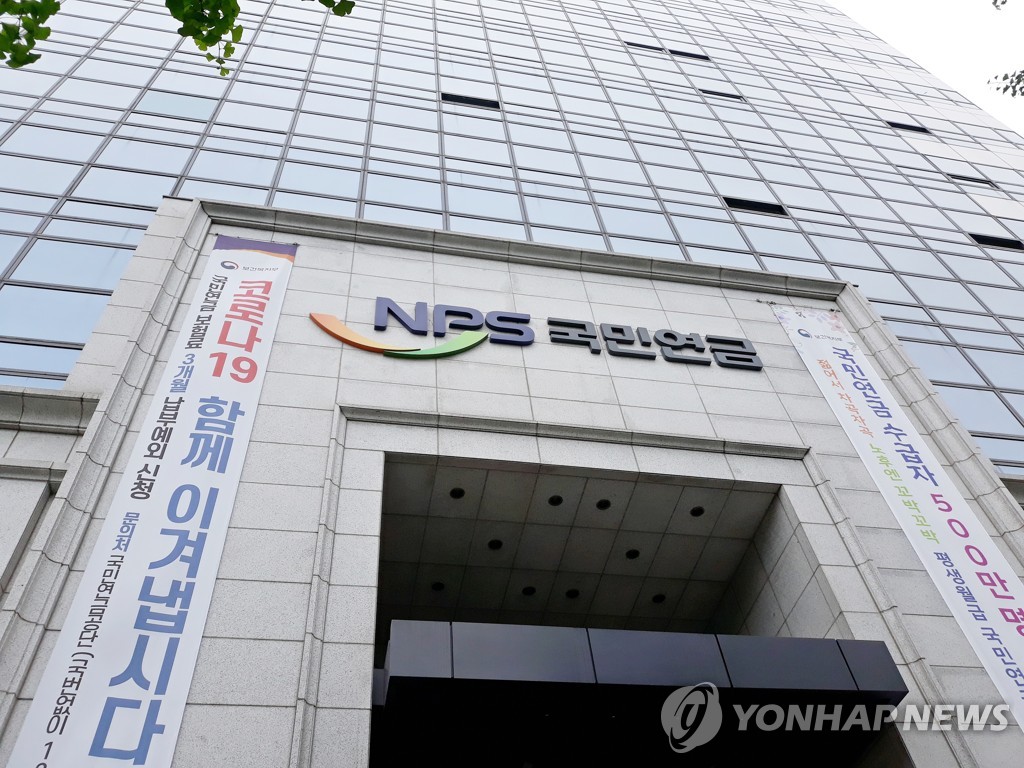