SEOUL, June 29 (Yonhap) -- The NC Dinos, so far the top team in South Korean baseball, are also leading everyone in overseas sales of merchandise, data showed on Monday.

In response to growing international interest, the Korea Baseball Organization (KBO) launched an English-language version (http://kbomarket.com/us) of its official merchandise site, the KBO Market, in the beginning of June.

A league official declined to disclose exact sales figures for the 10 KBO clubs, but confirmed that the Dinos have been the most popular team on the KBO Market. They're also first in the standings at 32-14.

ESPN, the American sports cable giant, has been broadcasting six KBO games per week live since the start of the season on May 5, and KBO games are now available in 130 countries via ESPN's international affiliates. And Korean baseball has been a hit in the United States, with Major League Baseball (MLB) unable to get its season going due to the coronavirus pandemic and squabbles in negotiations between owners and players. 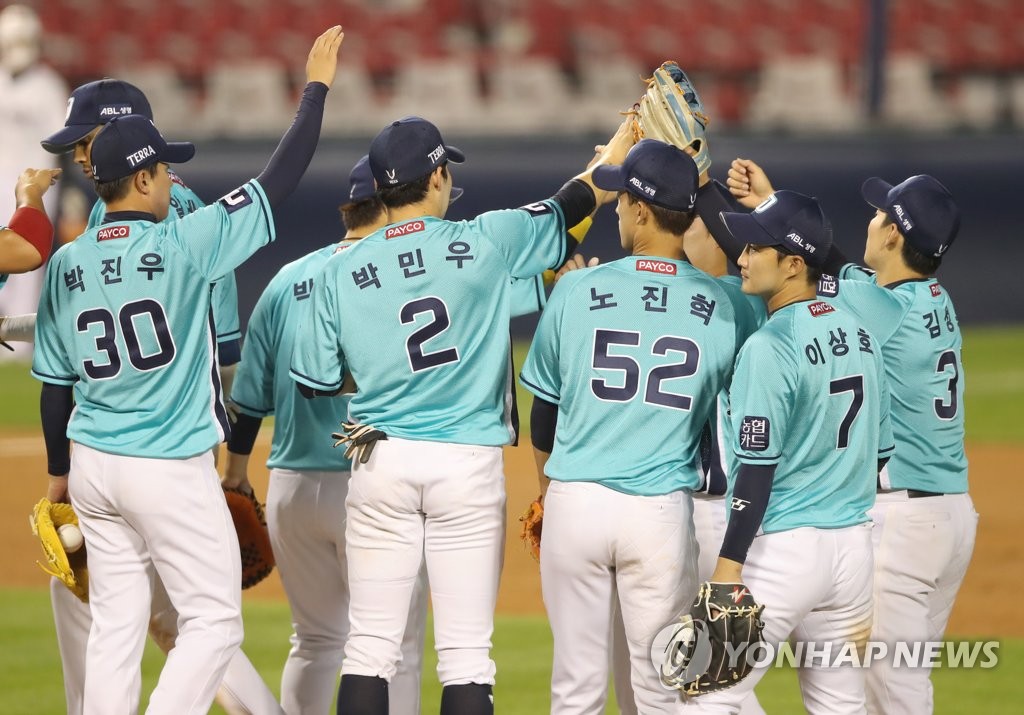 The Dinos, in particular, found unlikely support in the state of North Carolina, since the state's postal abbreviation, NC, is the same as the name of the company that owns the baseball club.

The Dinos were featured on ESPN's very first telecast, and Mo Chang-min's bat flip after his first home run of 2020 introduced the unsuspecting U.S. audience to a whole new baseball culture.

Bat flips are mostly frowned upon in MLB as a sign of disrespect for opponents, and animated tosses of the bat have led to brawls. In the KBO, few, if any, bat an eye over bat flips, which sometimes happen on flyouts.

KBO bat flips had been made into memes and GIFs on social media for the few baseball connoisseurs, and this season has been the first wide exposure to that aspect of Korean baseball.

In the absence of fans in the stands due to COVID-19 infection concerns, the Dinos have filled seats behind the home plate with cardboard cutouts of fans who sent their photos to the team, including ESPN's play-by-play man, Jon Sciambi.

The Dinos said they have had hundreds of international fans visiting the club's own merchandise site to place orders this season. 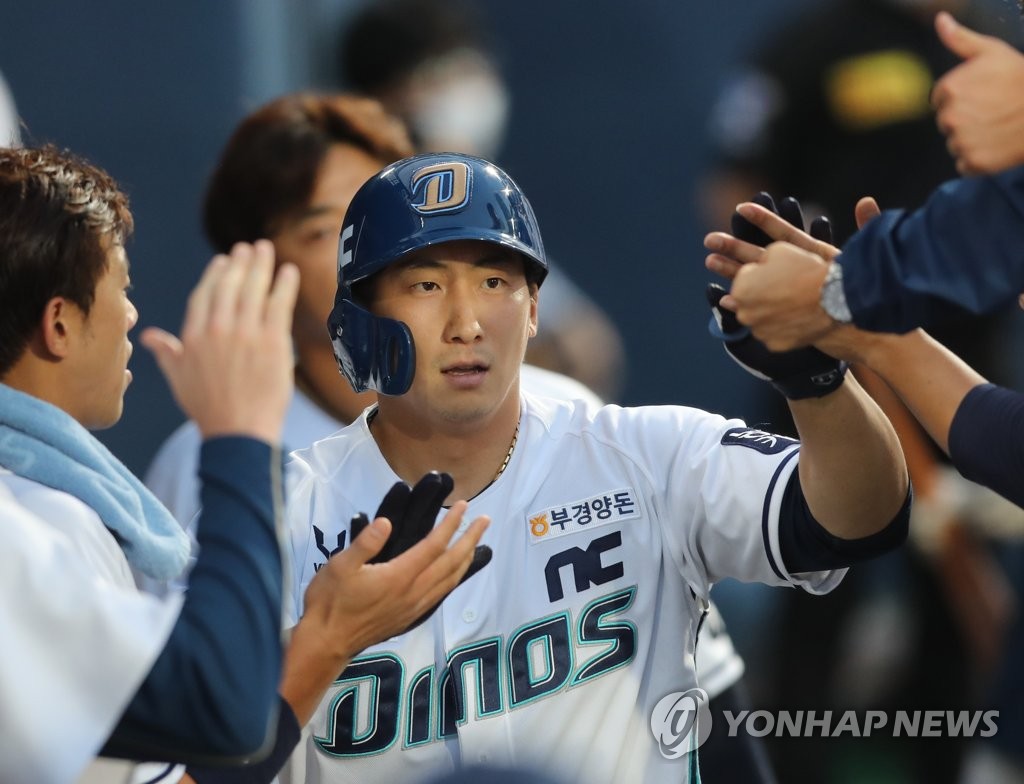 Jerseys were the most popular item, with 117 pieces sold, followed by hats, with 109.

All-Star outfielder/designated hitter Na Sung-bum has been the top international jersey seller, accounting for 38 percent of all jerseys sold overseas with players' names on the back.

Na, a Scott Boras client hoping for a big league opportunity next season, has been profiled on ESPN.com and has been one of the more recognizable KBO names this season. After missing most of the 2019 season with a serious knee injury, Na has bounced back nicely this year, with 13 home runs and 41 RBIs in 45 games putting him among league leaders.

The Dinos said 342 of the orders during the May 14-31 period came from the United States, with destinations including California, New York, Florida, New Jersey, Texas, Arizona and Illinois.

"Having KBO games televised live overseas and drawing so much interest has been a pleasant surprise for us," a Dinos' official said. "I think baseball fans around the world wanted something that could lift their spirits during the pandemic and found that in the KBO." 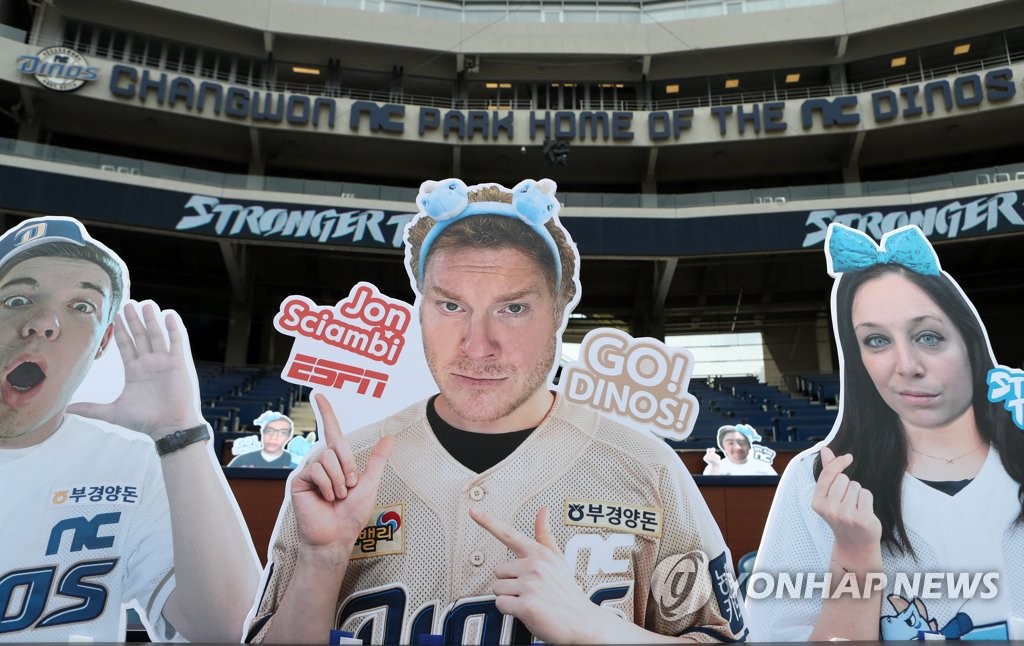