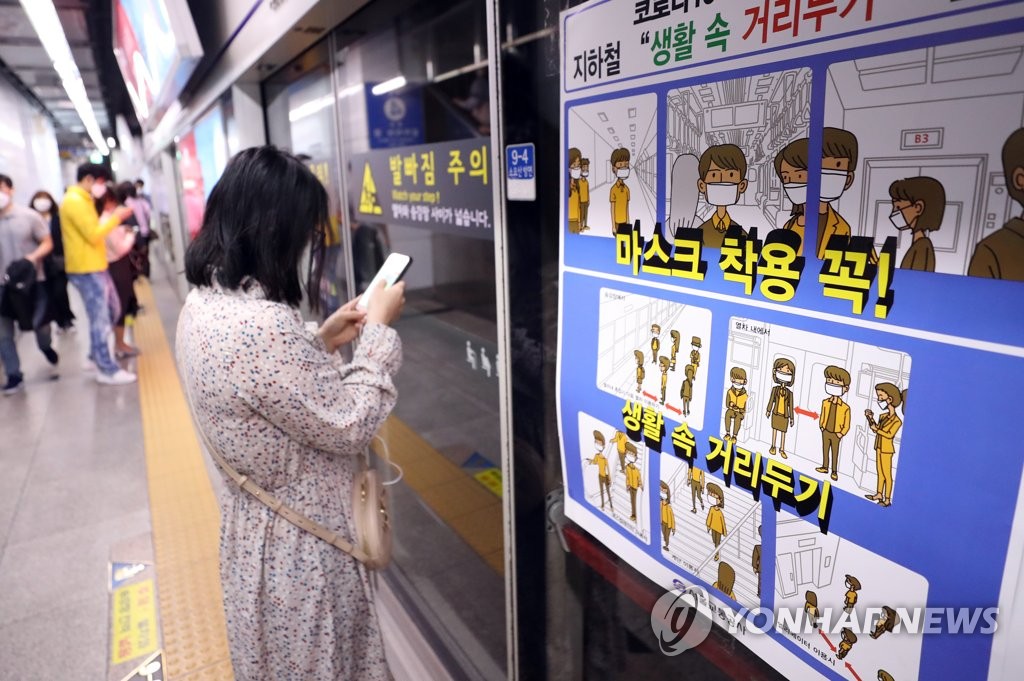 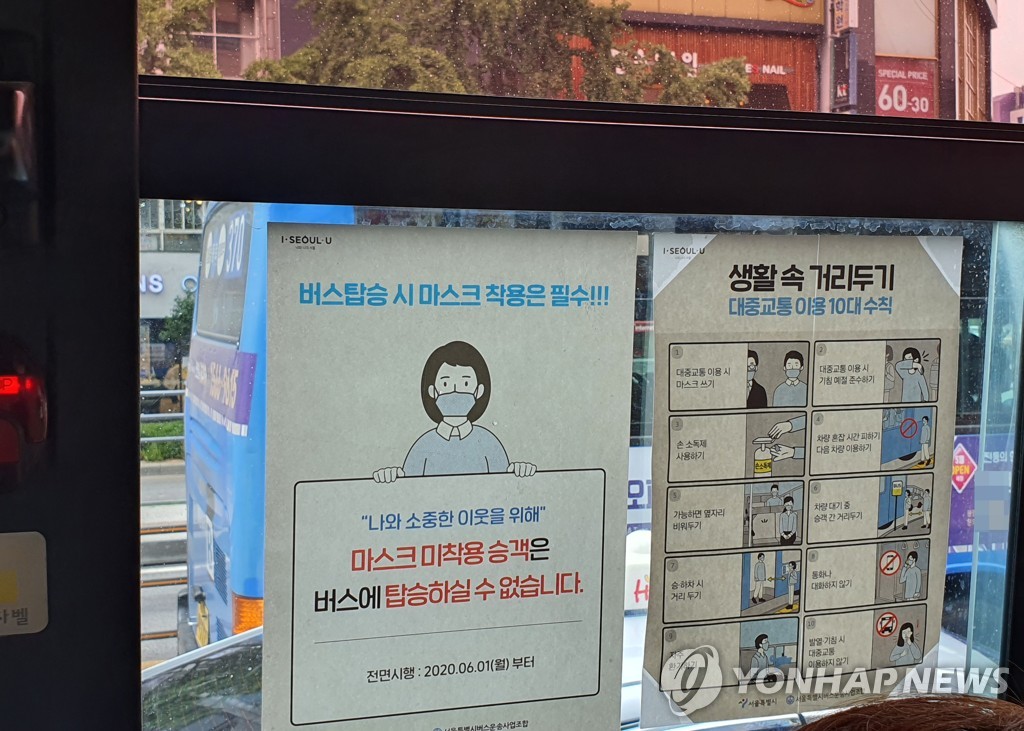 The Korea Centers for Disease Control and Prevention said that wearing masks outdoors can drive up heart rates and breathing rates, advising people to take off masks as long as distances between people are kept at 2 meters.