SEOUL, June 29 (Yonhap) -- The capital and its surrounding area is anticipated to become home to more than half of the country's 52-million population this year, as more people moved into the metropolitan area for job and education opportunities, data showed Monday.

The population of the capital city and its surrounding Gyeonggi Province is expected to reach 25.9 million this year, surpassing the 25.8 million in the non-capital regions, according to the data compiled by Statistics Korea.

It will mark the first time that the greater Seoul's population exceeds that of all other regions combined since the statistics agency started compiling related data in 1970.

The agency said the trend is expected to continue down the road despite a widely expected decline in the country's population. In 2070, the population of greater Seoul is expected to fall to 19.8 million, above other regions' 17.9 million.

The number of people moving into the greater Seoul area had slightly slowed in the early 2010s in line with efforts to relocate public organizations to provinces. But the demographic rise in the metropolitan area started to grow again at a faster pace in 2017 as such projects were nearly completed. 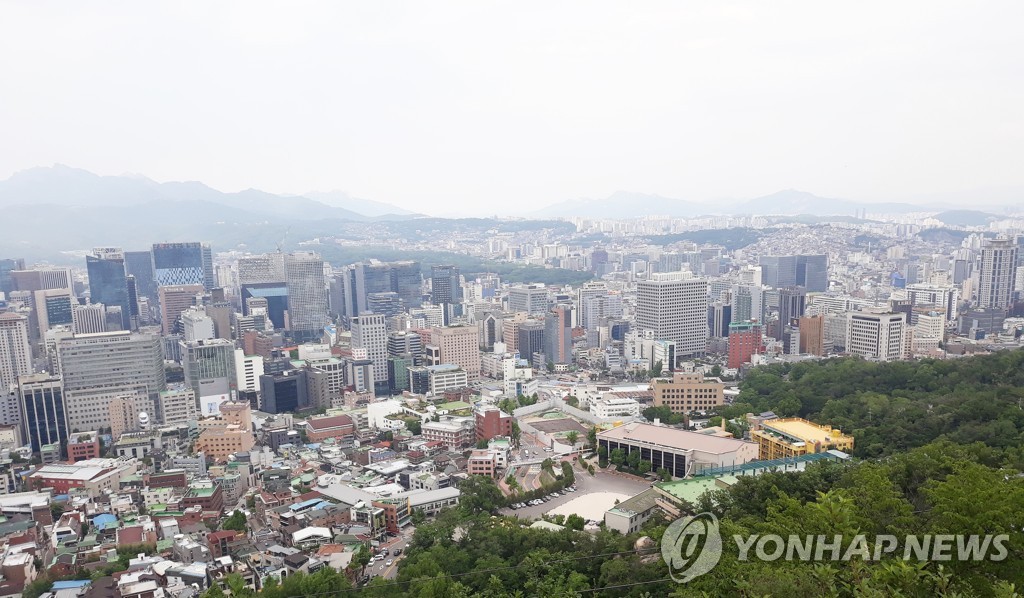 Most of the people moving into greater Seoul searched for job opportunities, while others also opted for better education cases. The increase was thus mainly led by younger generations, those in their 20s in particular.

Within the metropolitan area, a rising number of people also have been moving out of the capital city as well apparently in search of cheaper housing options in the surrounding areas. The capital city has seen a net outflow of the population for the past 20 years.

In 2019, a net of 96,000 people have moved out from Seoul to its neighboring Gyeonggi Province.

South Korea's overall population, meanwhile, is on a course to experience its first-ever decline this year as the number of monthly births has been hitting a nadir.

Separate data by Statistics Korea showed that 23,420 babies were born in April, compared with 26,151 tallied in the same month of 2019. It marks the lowest number of newborns for any April since the statistics agency started compiling monthly data on newborns in 1981.

Greater Seoul's population set to eclipse other areas in 2020: data

Greater Seoul's population set to eclipse other areas in 2020: data