Yoo stepped down from the K League 1 club in January to focus on his battle with Stage 4 pancreatic cancer. He was first diagnosed with cancer in October, but he still finished the season as Incheon's boss in November, helping Incheon avoid relegation in the process.

Yoo's successor, Lim Wan-sup, resigned on Sunday following the club's seventh straight loss. With two draws and seven losses, Incheon are stuck in 12th and last place, and remain the only winless club this season. 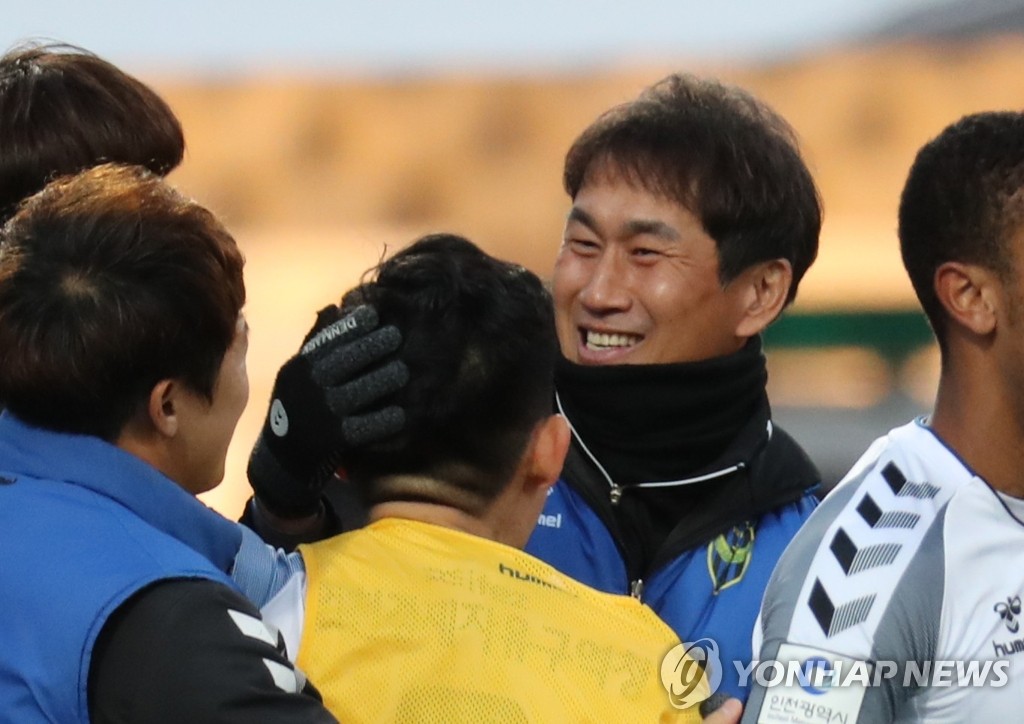 According to club officials, Yoo recently met with the team's senior executives and expressed his desire to return to the bench.

"We could see that coach Yoo still cared deeply about our club," a senior team official said. "We're trying to determine the best course of action for the development of the team."

Yoo recently completed multiple rounds of treatments and has been told by doctors that he could engage in outside activities. Because of his familiarity with the squad and his inspirational personal story, Yoo may seem to be a perfect fit to turn the season around for Incheon before it's too late.

On the other hand, the 48-year-old isn't yet cancer free, and the stress that comes with coaching a football team could pose serious health risks, even for those without cancer.

Incheon's next match is against Suwon FC in the third round of the Korea Football Association Cup on Wednesday. Their next K League contest is against Ulsan Hyundai FC on Saturday.

Yoo is a former national team star and one of the heroes of the semifinal-bound South Korean squad at the 2002 FIFA World Cup. 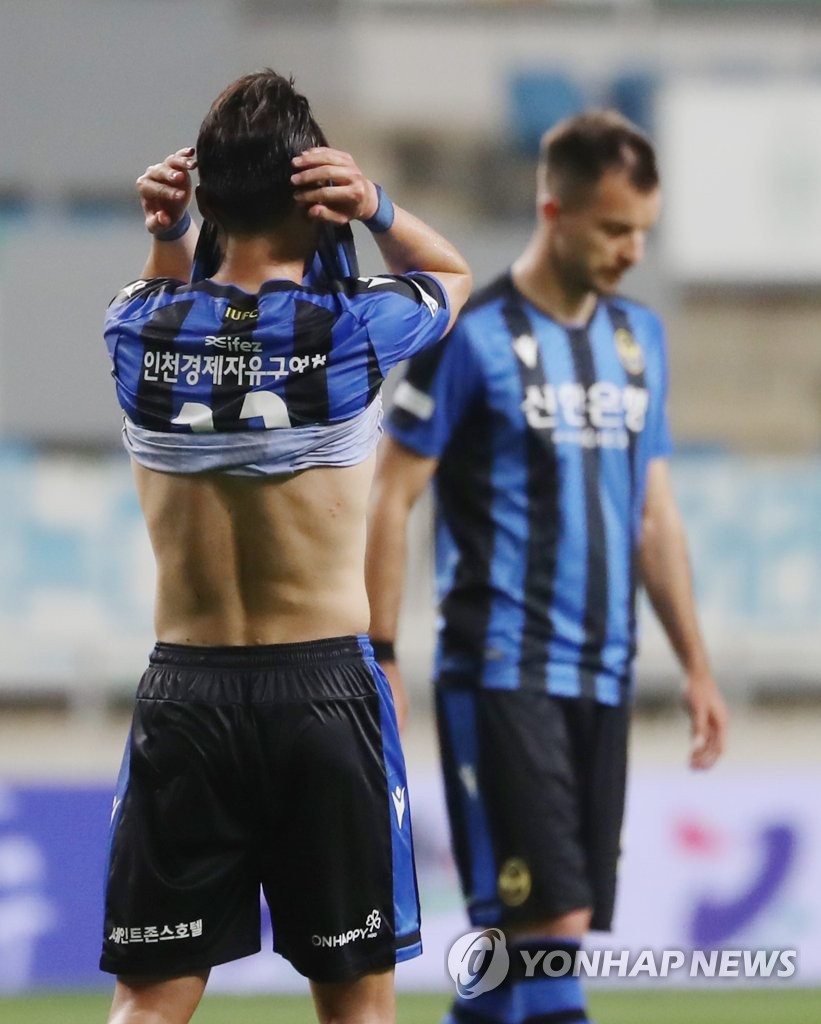