The summer peak season is when most box office hits come out in the country.

According to foreign press reports, Disney's "Mulan" postponed its release date from July 24 to Aug. 21 due to the worsening new coronavirus pandemic in the United States. Warner Brothers' "Tenet," which had already delayed its release from July 17 to late July, reportedly pushed the opening further back to Aug. 12.

The question now is whether three big-budget Korean films set to open this summer -- zombie thriller "Peninsula," action film "Deliver Us From Evil" and thriller "Steel Rain 2: Summit" -- will be able to save local cinemas hit hard by the pandemic.

Director Yeon Sang-ho's second zombie film after smash-hit "Train to Busan" (2016) is the first of the three films to arrive at the summer box office.

Starring silver screen star Gang Dong-won, "Peninsula" will hit the local screens on July 15, heralding the start of the summer vacation season. It is poised to repeat the feat of its predecessor, released on July 20, 2016, that attracted a total of 11.6 million admissions.

"Peninsula" is set in the same universe four years after its prequel, in which the whole country was hit by zombies except for the southern port city of Busan. Jung-seok (Gang Dong-won), a former soldier who escaped the zombie-infested peninsula four years ago, is tasked with going back to the devastated land to retrieve something. 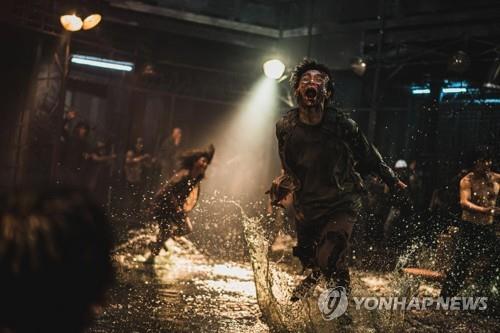 In early August, "Evil" will be released to target summer vacationers between end-July and early-August.

The film revolves around a professional killer, who plans to retire after carrying out his last mission. But he is embroiled in unexpected incidents as an unidentified pursuer tries to kill him. It is in the media spotlight for being the first collaboration between star actors Hwang Jung-min and Lee Jung-jae after their 2013 hit crime opera "New World." Hwang played the kingpin of a corporate crime syndicate, and Lee was a deep-cover cop and his right-hand man. 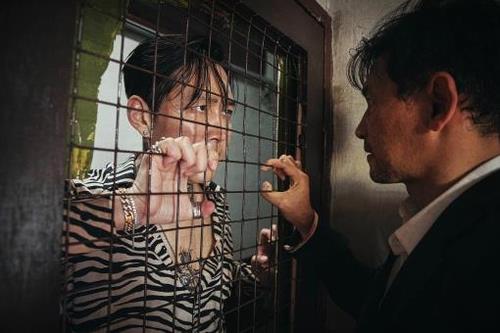 At the same time, "Steel Rain 2" is preparing to open in early August, with a poster and a teaser trailer released on social media.

Starring seasoned actor Jung Woo-sung, the film features a fictional kidnapping of leaders of the two Koreas and the United States in a North Korean nuclear-powered submarine.

Although it shares two of the main leads of the 2017 political action thriller "Steel Rain," "Steel Rain 2" is not a direct sequel of its predecessor, which drew around 4.5 million moviegoers at the box office, and does not share the same universe. 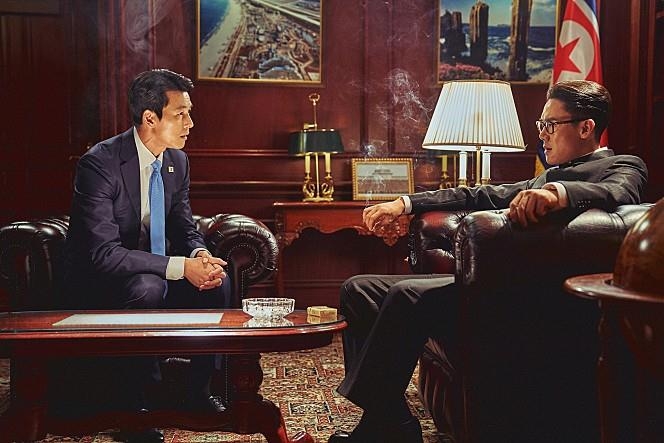 Insiders expect the virus-hit film industry, which is showing some signs of rebound in June after a monthslong slump, will be bolstered by the upcoming competition of the three summer tentpoles.

Due to fallout from the COVID-19 pandemic, the South Korean box office has been in a deep slump for about four months, with its daily admissions slumping to 15,000 in April.

Dozens of big-budget titles, including the space opera "Space Sweepers," starring Song Joong-ki and Kim Tae-ri, postponed their releases to the latter half of this year.