SEOUL, June 29 (Yonhap) -- Doosan Heavy Industries & Construction Co. said Monday that it has singled out a group led by Hana Financial Investment Co. as the preferred bidder for a golf course up for sale.

Power plant builder Doosan Heavy has been seeking to sell non-core assets to tide over a liquidity crunch. 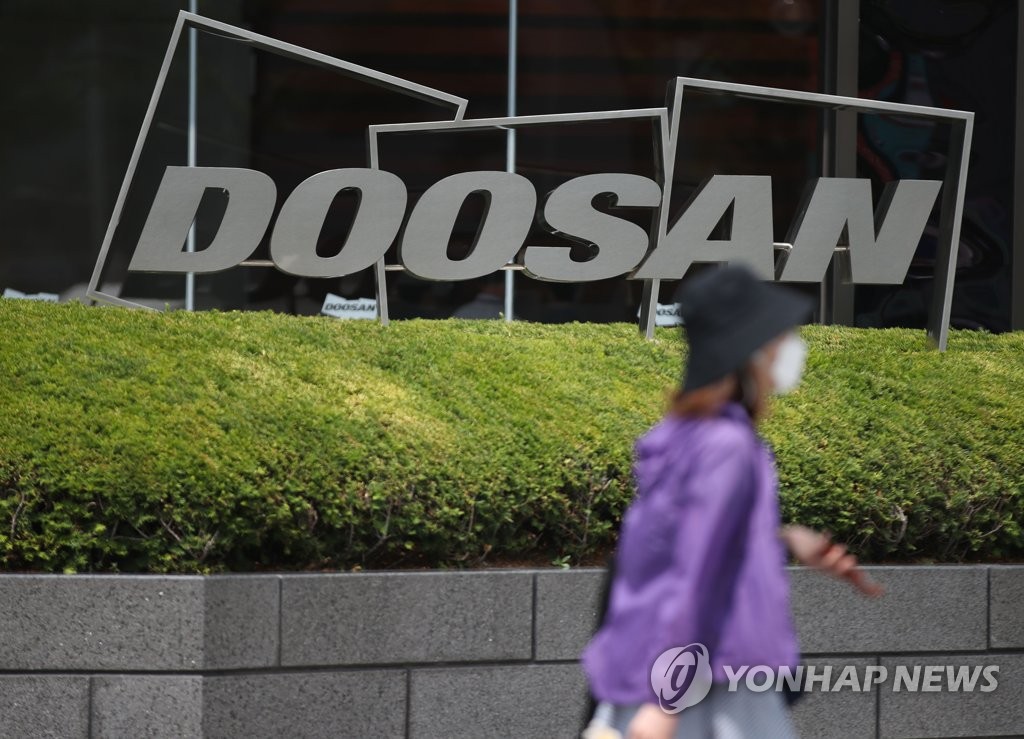 The consortium, which put up a bid price of 100.8 billion won (US$84.1 million) for the golf course, will scrutinize the books of the golf course for two weeks, the company said.

Doosan Heavy said it will complete the deal within July.

The heavy industry-focused Doosan Group has been implementing a self-rescue plan to pay its 3.6 trillion-won debt extended by its main creditors Korea Development Bank and the Export-Import Bank of Korea.

Doosan Heavy plans to repay about 1 trillion won of its debts within this year by selling assets, including its 36 percent stake in construction equipment maker Doosan Infracore Co.