The official was responding to a news report that the Shinzo Abe administration has delivered its objection to U.S. President Donald Trump's idea of inviting President Moon Jae-in to the envisioned session.

Trump earlier announced that he wants to add the leaders of South Korea, Australia, India and probably Russia to the list of attendees at the event, which he hopes to host in the autumn.

Tokyo, however, has formally informed Washington of its negative view on the move to include Seoul, saying it is "not in lockstep with G7 members" on the China and North Korea issues, according to Japan's Kyodo News service.

"There's nothing to be surprised any more by Japan's consistent attitude not to admit or atone for its wrongdoings," the official said, describing Japan as accustomed to "harming" a neighboring country.

"The level of Japan's shameless (stance) is something of the world's top," the official added. "I don't expect any major impact (to Trump's plan to expand the G7 and include South Korea as a member), as the international community, especially advanced nations, is sufficiently aware of Japan's such level."

In June 1 phone talks with Moon, Trump explained about his idea, citing the G7's "outdated" system. Moon accepted his offer. But it remains unclear whether Trump will be able to play host to a related session around the U.N. General Assembly meeting in September or even after the November presidential election, a plan seen as depending on COVID-19 situations. 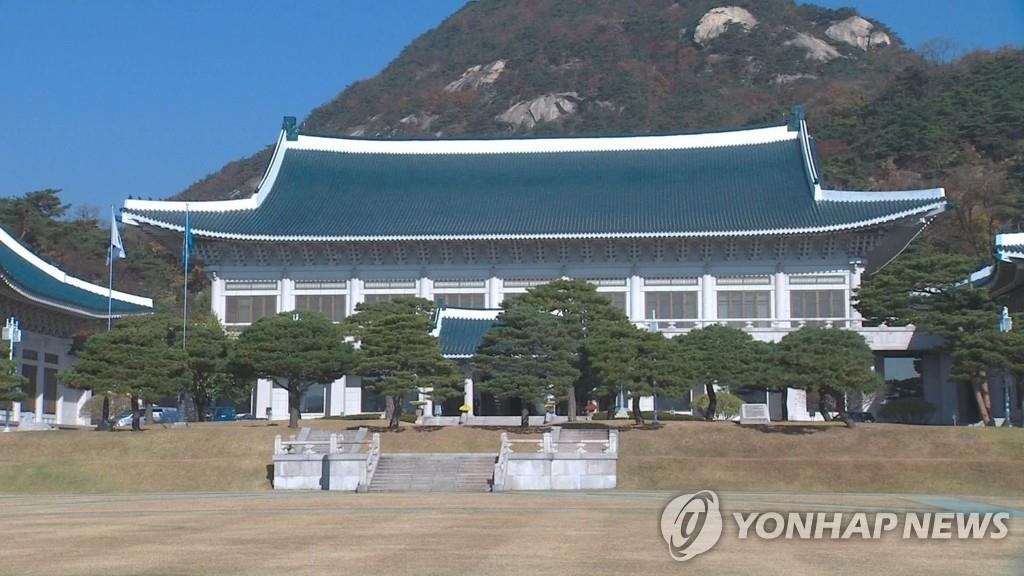