The 16th Jecheon International Music & Film Festival (JIMFF) will take place in the North Chungcheong city, about 170 kilometers southeast of Seoul, from Aug. 13-17 but without the presence of spectators, according to Mayor Lee Sang-cheon, who serves as the chief of the festival's organizing committee.

"This year's JIMFF will be held online on a sharply reduced scale, without the audience," Lee said in a news conference.

"Nevertheless, the festival's key events, such as support for film productions, film music academy, screening in the competition sector and moveable theaters for Jecheon citizens, will proceed faithfully. Such events will be attended by festival-related officials alone in consideration of citizens' health and safety," the mayor said. 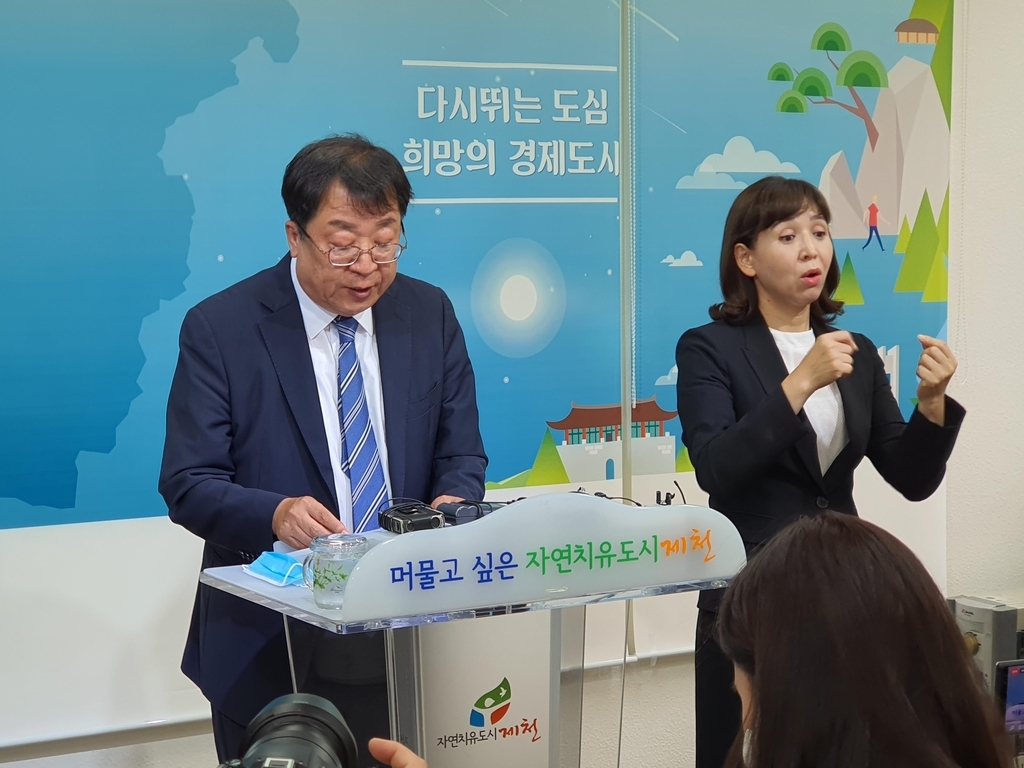 All films selected for the 16th JIMFF will be screened on the festival's official online platform, the organizing committee said in a news release.

The festival's music programs will also proceed without the audience and can be enjoyed both on YouTube and the official online platform, it explained, adding the opening ceremony will be held in the form of proclamation ceremony with the minimum number of people, including judges, on hand.

"The decision to shift to an online festival has been made in light of growing concern about the new wave of COVID-19 infections and the central government's strengthened distancing efforts," the organizing committee said.

The committee said it plans to launch a long-term screening program for an offline introduction of films in competition, if the coronavirus situation stabilizes in the future.