In an Instagram post, Kang announced Monday that he has informed the Kiwoom Heroes of the Korea Baseball Organization (KBO) that he will not attempt to rejoin the team. 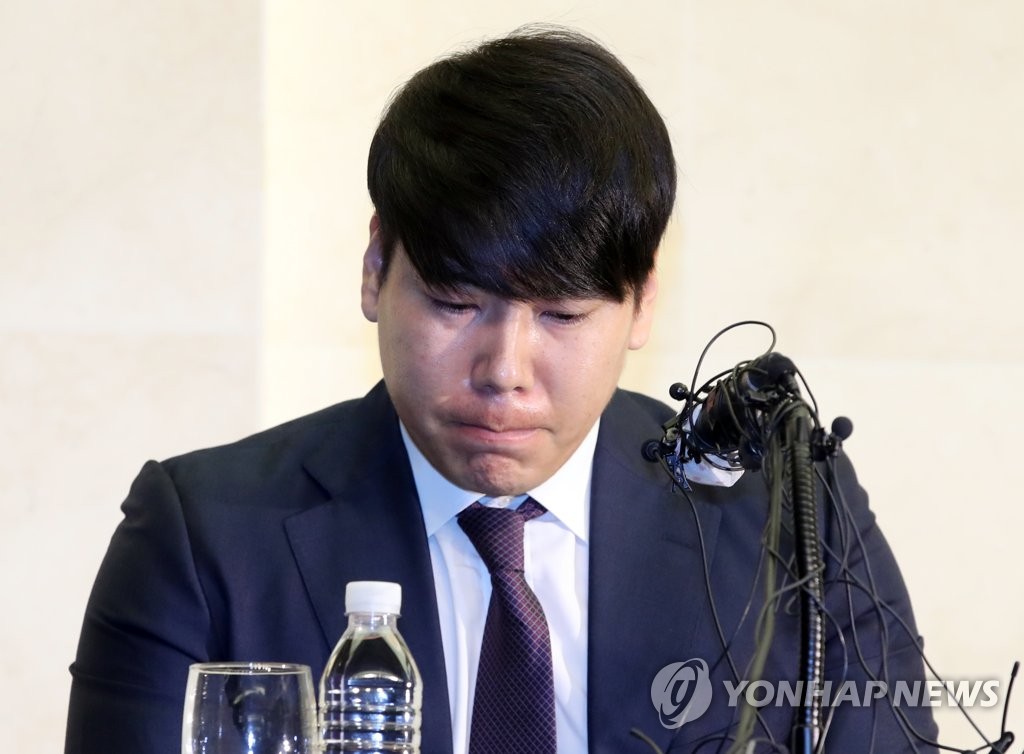 Kang, who was released by the Pittsburgh Pirates last August, was seeking a return to the Heroes, a franchise he'd played from 2006 to 2014 before going to the majors.

That's all moot now, but the 33-year-old infielder can still play overseas if he chooses to or if he can find a suitor. 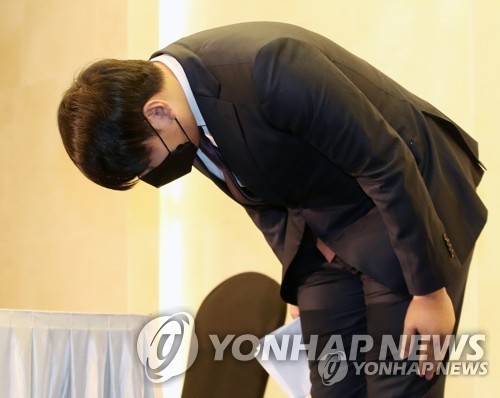