The business sentiment index (BSI) for local manufacturers came to 51 for July, compared with 49 for this month, according to the data from the Bank of Korea (BOK).

The reading marks the highest since 54 registered for April. 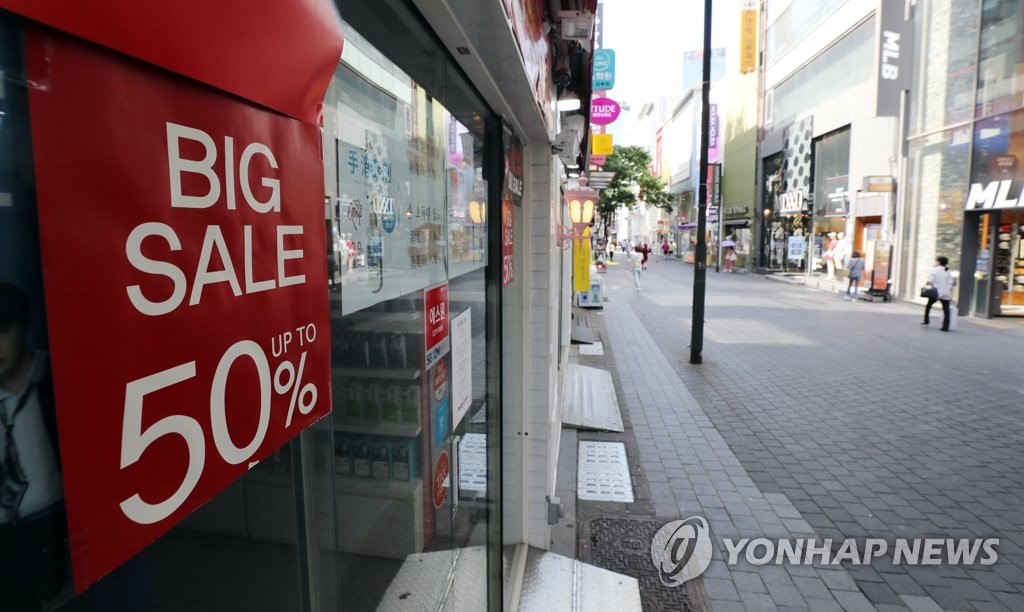 The rise came after two consecutive months of drop, apparently caused by worsening economic conditions amid the new coronavirus pandemic.

The country's exports plunged 24.3 percent on-year in April, followed by a 23.7 percent drop in May.

Hopes of an economic recovery have since been growing on massive and various stimulus measures, including two policy rate cuts by the central bank to send the key rate to a new record low of 0.50 percent.

The government has also pledged over 270 trillion won (US$225.2 billion) in support for local businesses and households.

South Korea has so far reported some 12,700 COVID-19 infections, with the daily number of new local infection cases staying at around 50 or less for weeks.

For July, the BSI of large conglomerates came to 59, up from 57 for this month, with that of smaller companies coming to 43 for the month, up from 40 for June.

The BSI of local exporters rose sharply to 60 for July from 53 for this month, while that of domestically focused businesses remained unchanged at 46.

Meanwhile, the BSI of non-manufacturing businesses came to 59 for July, up from 56 for this month.