Under the 688.3 billion-won (US$573.34 million) deal, Korea Aerospace Industries (KAI) will supply 20 TA-50 Block-2 aircraft, the Defense Acquisition Program Administration (DAPA) said. They will be deployed by 2024, the agency added.

TA-50 Block-2 is an upgraded version of KAI's T-50 trainer jet, which is now in service. The new planes will replace KF-16 fighters, according to DAPA officials. 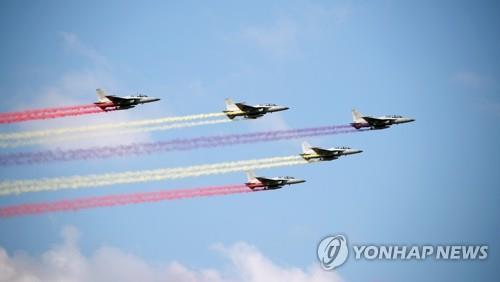