SEOUL, June 29 (Yonhap) -- The special security adviser to President Moon Jae-in called Monday for North Korea to come out and respond to South Korea's calls for resuming inter-Korean cooperation so as to alleviate current tensions.

Moon Chung-in, special adviser for diplomatic affairs, made the remark as inter-Korean relations have deteriorated after Pyongyang threatened to sever all ties with Seoul in anger over the flying of anti-Pyongyang leaflets by defectors in the South.

The North made a series of threats about taking retaliatory actions against Seoul and blew up a joint liaison office in the border town of Kaesong. But the weeks of bellicose rhetoric came to a halt last week after its leader Kim Jong-un called off military action plans against the South.

"North Korea needs to come out after a certain time. It is critical that North Korea responds since we need to find a way to turn things around as we try to keep the situation stable, with patience," he said in an interview with local cable channel JTBC.

"North Korea should explain its explosion of the Kaesong liaison office and act in a forward-looking way in order to overcome the current state of crisis."

Moon also stressed that inter-Korean cooperation is essential, especially in humanitarian areas related to public health and the coronavirus pandemic, calling for the North to answer South Korean calls to advance the process for assistance.

Regarding the North Korean leader's order to suspend all military actions against the South, however, Moon said the possibility of military provocation by the North is still open.

"It's a suspension, not a withdrawal, which means there is uncertainty," he said. "It's imperative that we stop accidental military clashes."

Moon also reiterated that he believes the South can push ahead with its own plan for exchanges with the North in areas that are not subject to U.N. sanctions against the communist regime. 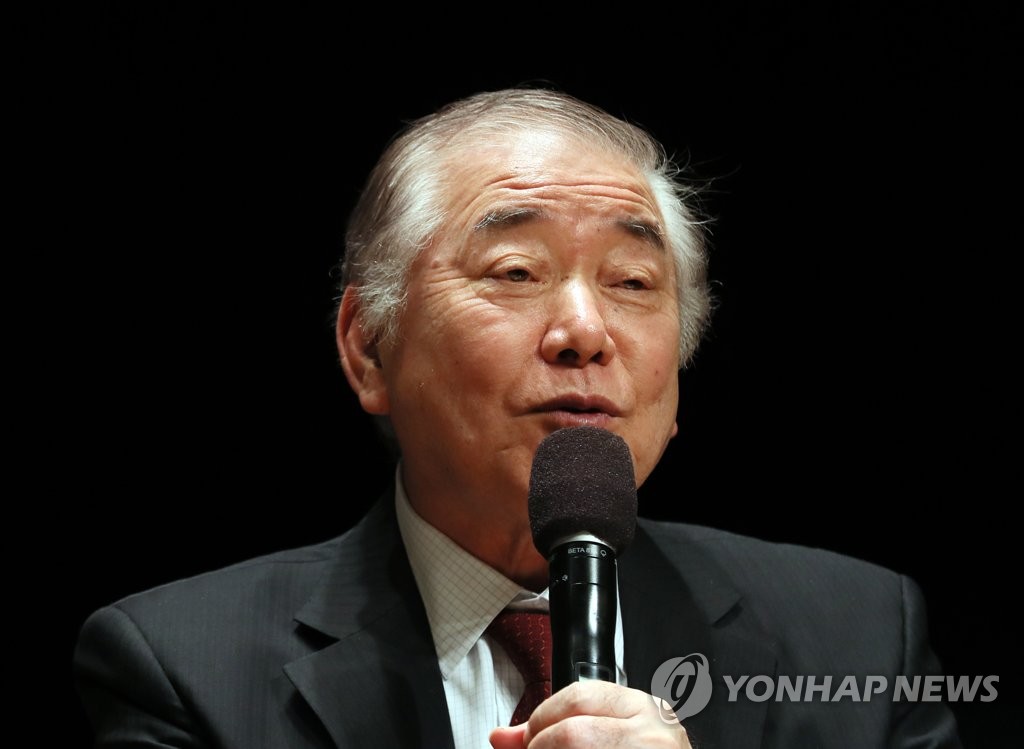