SEOUL, July 1 (Yonhap) -- A Seoul court on Wednesday refused to grant an arrest warrant sought by prosecutors against former Kolon Group chief Lee Woong-yeol as part of an investigation into a controversial gene therapy drug developed by a group company.

Prosecutors sought the arrest of Lee on charges of fraud, breach of trust and violation of the pharmaceutical affairs act.

They believe he is responsible for the drugmaker's fraudulent report of a key ingredient used in the drug and the listing on the local stock market of the company's U.S. subsidiary, which has played a key role in the development of the drug, allegedly based on the false documents.

Kolon Life Science, a unit of Kolon Group, initially received approval for Invossa, a cell and gene therapy for osteoarthritis, from the Ministry of Food and Drug Safety in 2017. But approval was revoked last year after the drugmaker was found to have falsely reported an ingredient used in the drug and violated labeling rules. 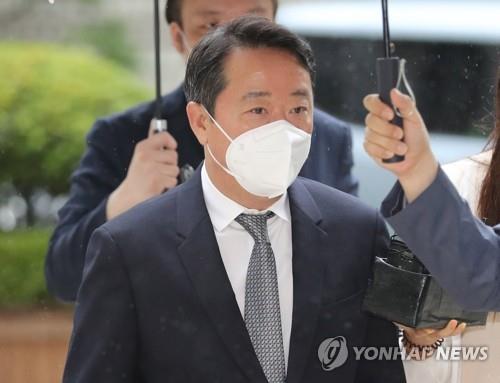 According to prosecutors and government regulators, a key material used in Invossa came from a kidney cell instead of from cartilage as stated in the document submitted for approval. They also suspect that the company had intentionally submitted false data to the authorities in the process of obtaining an item approval for Invossa.

The company acknowledged that a substance in the joint pain treatment drug had been mislabeled but claimed no one has suffered from any medical complications from the use of Invossa.

"The circumstances and timing have not been sufficiently explained with regard to when Lee and other members of the company became aware of the exact substance used in Invossa," Judge Kim Dong-hyun of the Seoul Central District Court said.

"It may be up for debate whether the defendant changed the overall meaning of the U.S. Food and Drug Administration's conclusion on the clinical trial in relaying it to investors," he said.

Prosecutors also believe Lee, who stepped down from the post in November 2018, is involved in alleged listing fraud of Kolon TissueGene, a U.S. subsidiary that had played a key role in the development of Invossa. The company went public on the tech-heavy KOSDAQ market in November 2017.

Former Kolon chief Lee had been heavily involved in the development of Invossa, which he called his "fourth child," since the late 1990s. He has a 51.65 percent share of the group's holding company, Kolon Corp., and a 17.8 percent share in Kolon TissueGene. 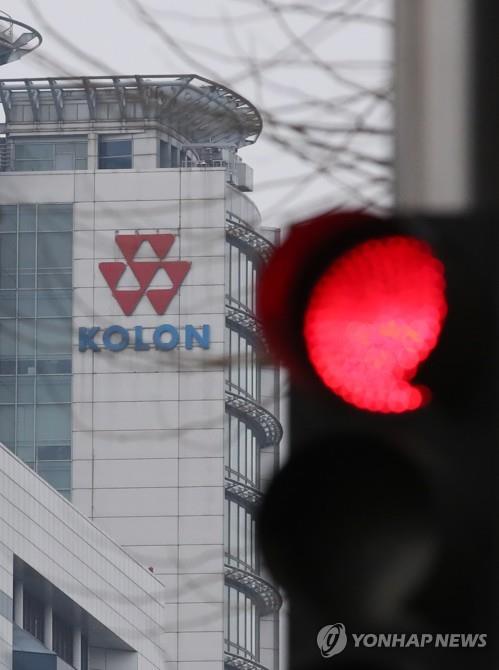