(ATTN: UPDATES with more details on school spread in paras 8-9)

The central city of Daejeon reported a total of 121 cases, including two elementary school students who came into close contact with a classmate, the KCDC said. The infection of the fifth graders marks the first time that the virus has spread between students, after education authorities permitted schools across the country to reopen in stages several weeks ago.

There were three cases reported in Gwangju, 329 kilometers south of Seoul, with one case each being confirmed in the eastern Gangwon Province and North Chungcheong Province that sits in the country's central region. 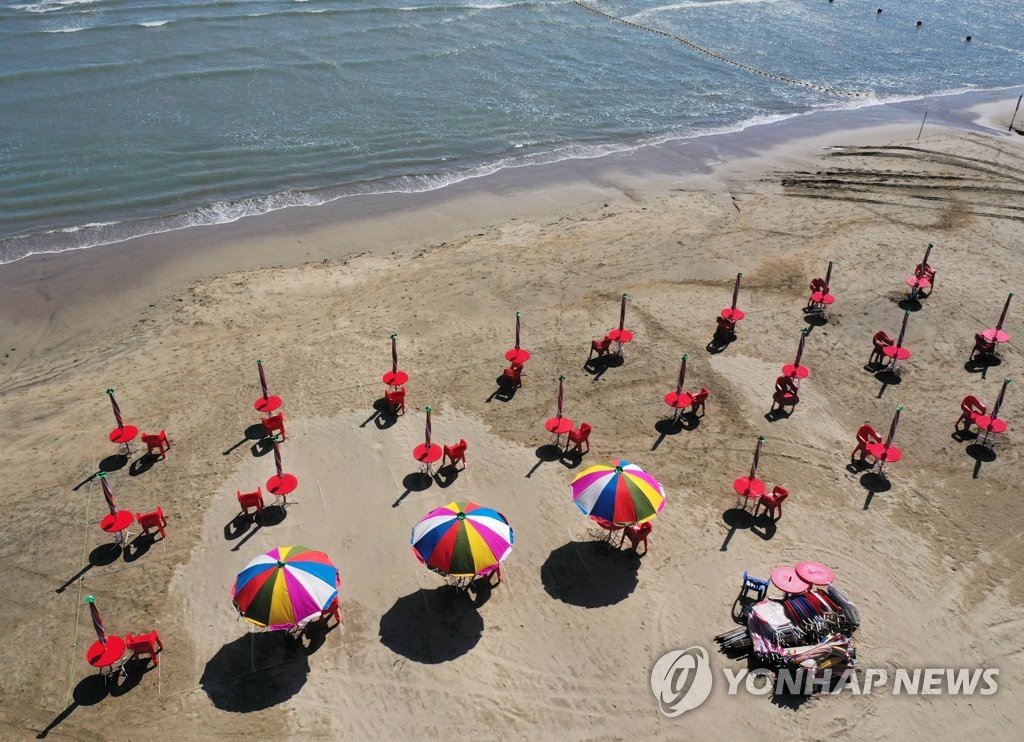 Related to broader efforts to tackle the outbreaks that are expected to continue until a treatment drug or vaccine has been developed, a meeting of the state infectious disease management committee called for more hospital beds to be set aside for COVID-19 patients and the hiring of at least 130 more epidemiology investigators.

The committee said the central, southeastern and southwestern regions need to be prepared for more outbreaks and that there is a need to assess the size of the national strategic stockpile to counter infectious illnesses going forward.

It then advised that dedicated infectious disease support boards be formed for large cities and existing laws be changed to better prevent the inflow of people who may bring in the illness from abroad.