Officials in Seoul and Washington have been in talks to arrange details for the envisioned trip, taking into account various circumstances amid the coronavirus pandemic, according to the sources.

A local newspaper reported that Biegun plans to travel to Seoul early next month and related ministry officials in Seoul are in talks to exempt him from a two-week self-isolation as required under current quarantine rules in South Korea.

"A visit by the deputy secretary has yet to be confirmed since there are a lot of factors to consider. It could be July or August," a source said.

A foreign ministry official said there is nothing the ministry can confirm about the trip at this stage.

Earlier this month, South Korea's chief nuclear envoy, Lee Do-hoon, visited Washington and met with Biegun. The two were believed to have discussed heightened tensions with North Korea in the wake of Pyongyang's blowing up of an inter-Korean liaison office building.

In Washington on Monday, Biegun said at a forum that chances of another summit between Trump and Kim before the U.S. presidential election would be low but reaffirmed the U.S. remains willing to engage with the North.

"We believe there is still time for the United States and North Korea to make substantial progress in the direction that we believe that both sides want to go," he said. 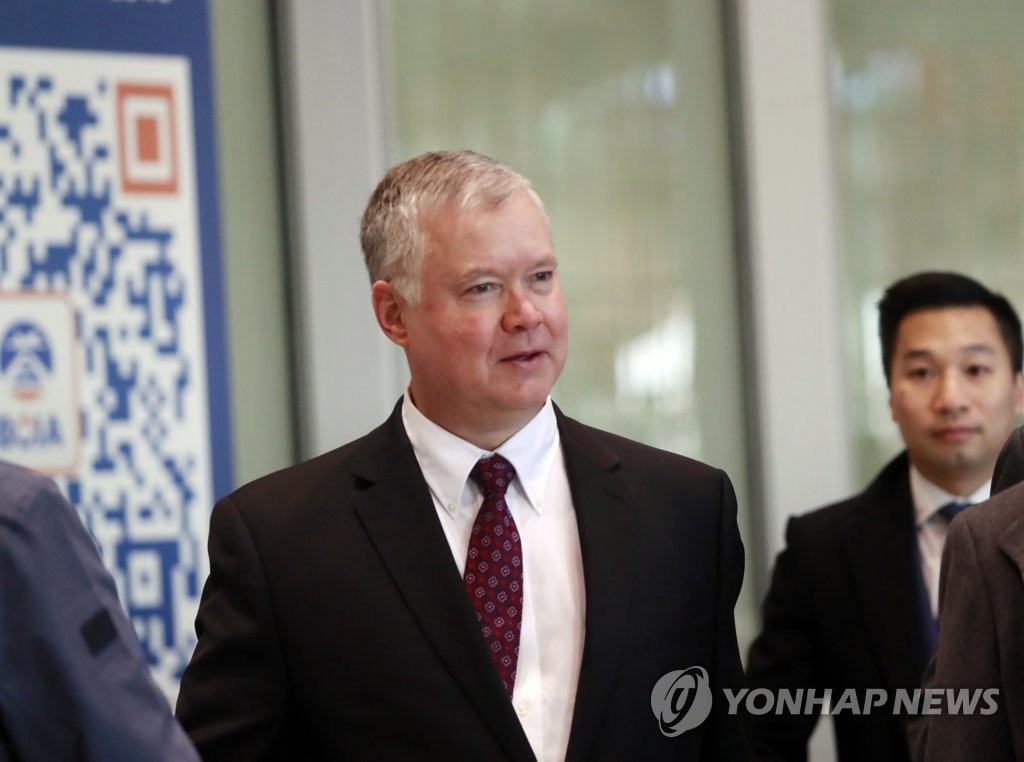