SEOUL, June 30 (Yonhap) -- As churches and Buddhist temples have emerged as new infection clusters in South Korea, the religious community is on alert over the possible widespread of the novel coronavirus.

As of noon on Monday, cases traced to a major church in Seoul's southwestern ward of Gwanak reached 28, while those tied to a church in Anyang, south of Seoul, rose to 22.

Seven people related to a church in Suwon, which has more than 9,000 congregants, tested positive for COVID-19.

Moreover, at least 12 cases linked to Gwangleug Temple in Gwangju were reported. It is the first coronavirus infection stemming from a Buddhist institution amid the nationwide outbreak in South Korea. Health authorities are conducting virus tests on 76 people for potential transmission. 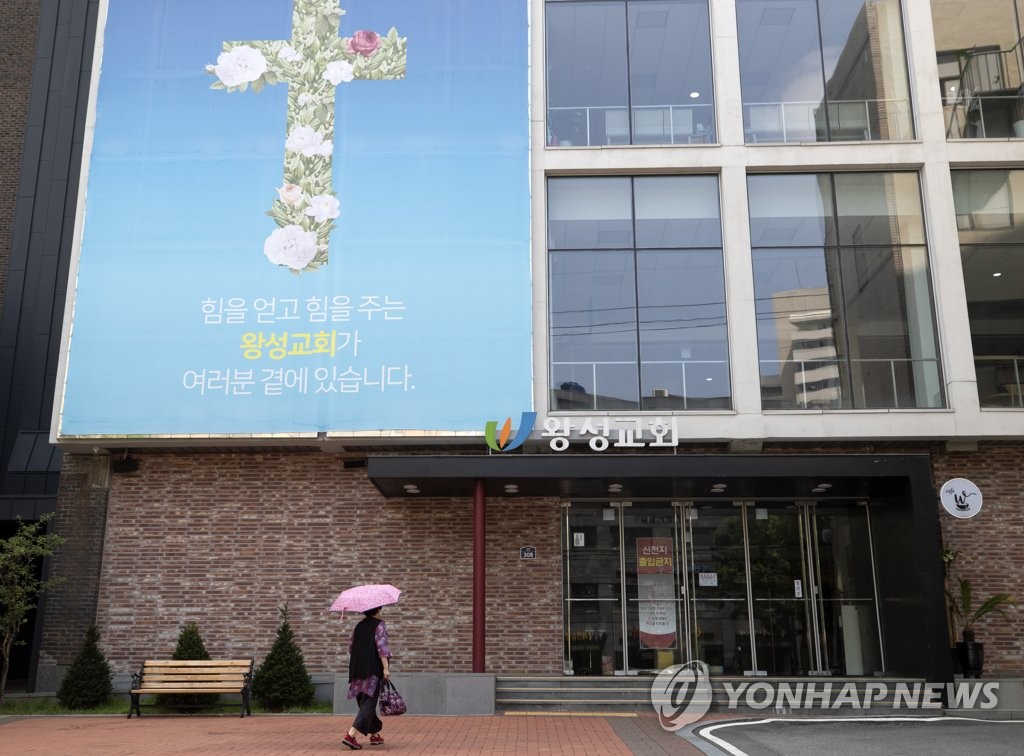 Most Protestant churches have resumed their weekday services and small-scale seminars, as well as offline chapels, every Sunday since May when the South Korean government eased strengthened social distancing.