SEOUL, June 30 (Yonhap) -- The Bank of Korea (BOK) and the country's financial authorities are moving to purchase foreign currency-denominated bonds in their latest effort to help stabilize the local currency market, the bank said Tuesday.

"As part of efforts to secure new policy measures, the Bank of Korea and the finance ministry are moving to introduce a new foreign currency supply system by purchasing foreign currency bonds under repurchase agreements," the BOK said in a released statement.

The BOK has long stressed the need for new or unconventional policy steps to support the economy hit by the unprecedented new coronavirus pandemic, especially since it delivered two rate cuts in March and May to send the key rate to a fresh record low of 0.50 percent.

The BOK will use its foreign exchange reserves to inject U.S. dollars into the market.

It will first purchase U.S. Treasurys held by local financial institutions, including banks, but will expand to include other U.S. bonds if necessary. 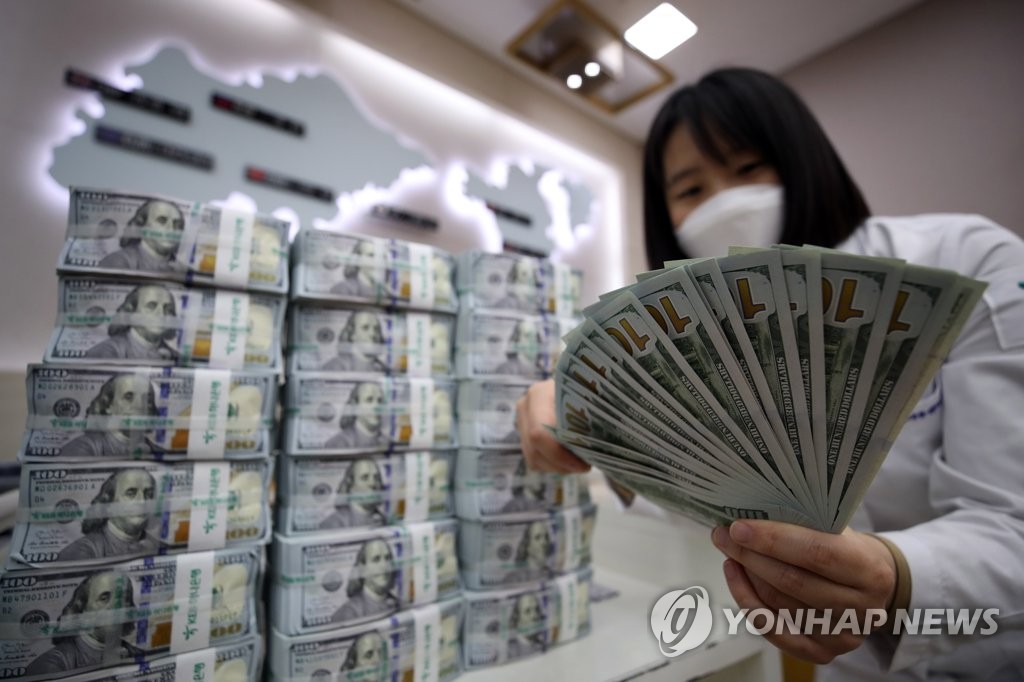 "The introduction of the system is especially expected to help stabilize the foreign currency swap market by meeting some of the demands from non-bank financial institutions such as insurance and securities firms," the BOK said.

The BOK has injected over US$18 billion in U.S. dollars using its $60 billion bilateral currency swap agreement with the U.S. Fed, signed in March, in order to help ease dollar shortages in the market amid the coronavirus pandemic.

Fluctuations in the local FX market have somewhat eased, but the market still remains highly volatile.

In May, the daily average fluctuation in the won-dollar exchange rate came to 4.4 won, down from 5.6 won in April, the BOK said earlier.

South Korea's foreign exchange reserves came to $407.3 billion as of the end of May, adding $3.33 billion from a month earlier and marking the world's ninth-largest FX reserves.