The facelifted model of the fourth-generation Santa Fe will come out Wednesday with a 2.2-liter diesel engine and an eight-speed dual clutch transmission, the company said in a statement.

Hyundai said it also plans to introduce a Santa Fe model with a 2.5-liter turbocharged gasoline engine and the eight-speed dual clutch transmission later this year. 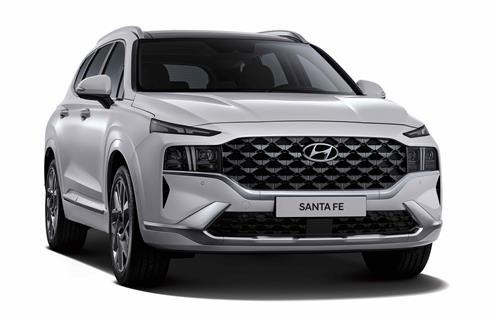 Hyundai has applied the new design concept to the upgraded model of the sixth-generation Grandeur that was launched in 2016, the new Sonata sedan launched last year, the all-new Avante compact launched in April and the all-electric concept Prophecy.