Park, who appeared in front of reporters following an eight-hour probe, said he is "confused whether this is Pyongyang or Seoul," criticizing the government for "banning the freedom of expression ... and standing on the side of the enemy." 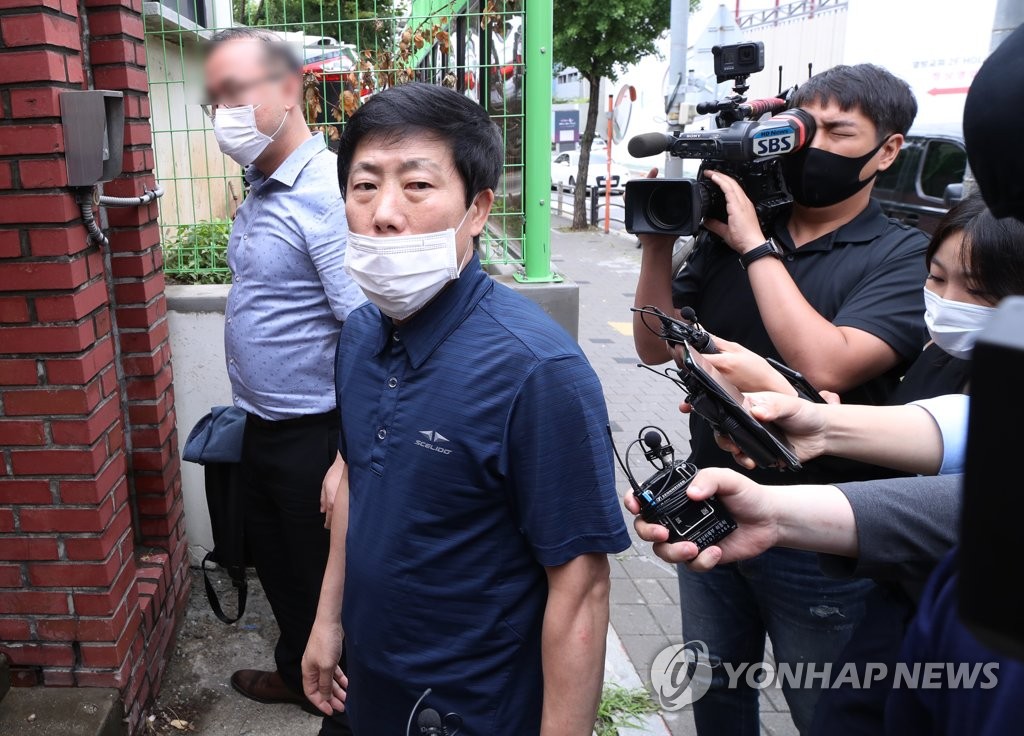 Police were expected to question the brothers on various suspicions raised against their activist groups that have been leading the leafleting campaign.

Police plan to decide whether to push for additional questionings and judicial proceedings of the brothers after reviewing Tuesday's questioning and documents and devices seized during recent raids. 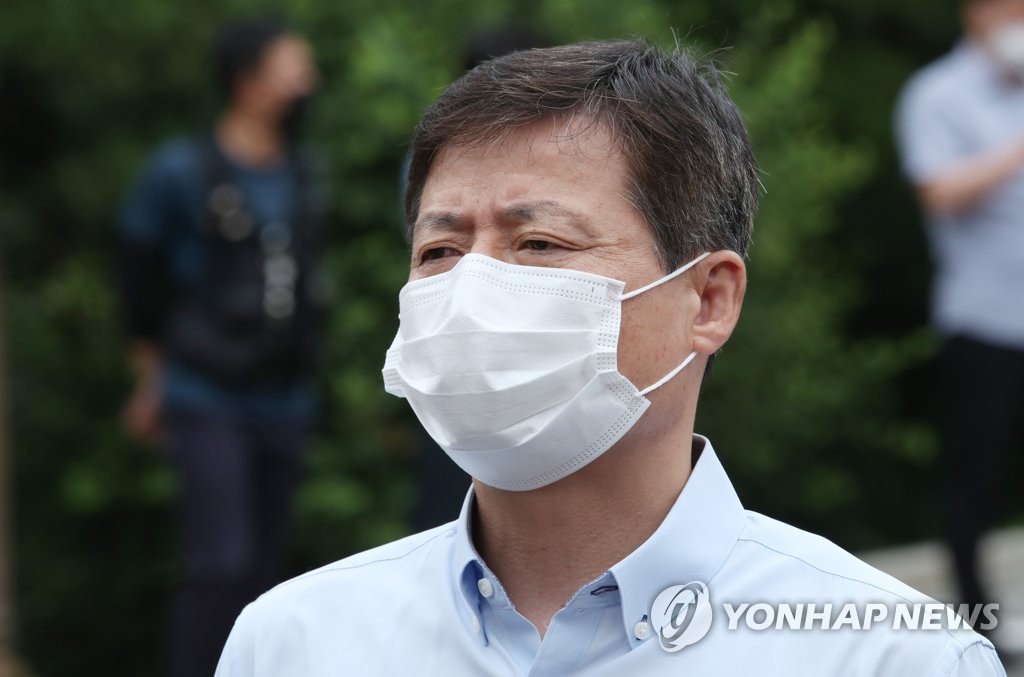