Since April last year, South Korea has allowed all draftees to use mobile phones on a trial basis to monitor possible side effects. Previously, the military had banned their mobile phone use inside camps citing security reasons.

Attention ARMYs! Soldiers are now officially allowed to use mobile phone at barracks

After the pilot run, the ministry said allowing mobile phone use had a number of positive effects on draftees, such as by helping them better adapt to military life and allowing them to continue self-improvement while serving the mandatory military duty.

To prevent possible leaks of military secrets, a new security control system and punishment regulations were introduced, the ministry said, adding that no such leakage incidents took place during the test period.

The ministry said it plans to provide various education and counseling services to prevent possible side effects, such as soldiers accessing gambling or other harmful websites.

"We will sternly deal with any breaches of regulations and continue to make efforts to create a stable culture for using mobile phones," the ministry earlier said. 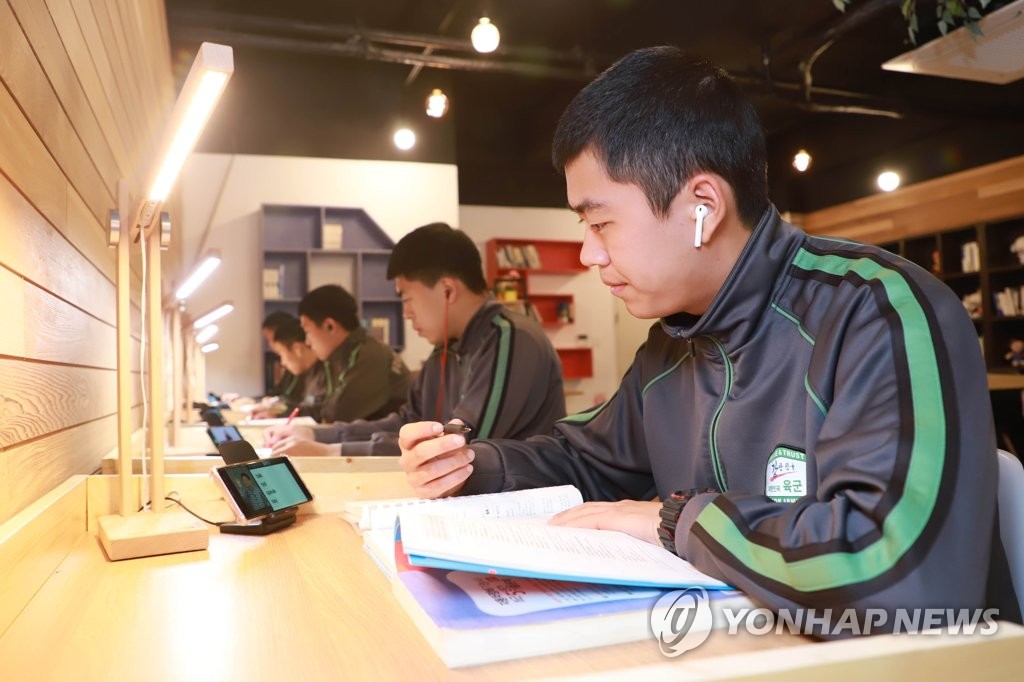 Mobile phone use at barracks officially allowed for enlistees

Mobile phone use at barracks officially allowed for enlistees