In the January-March period, the Bank of Korea (BOK) net sold $5.85 billion in its market stabilization steps. 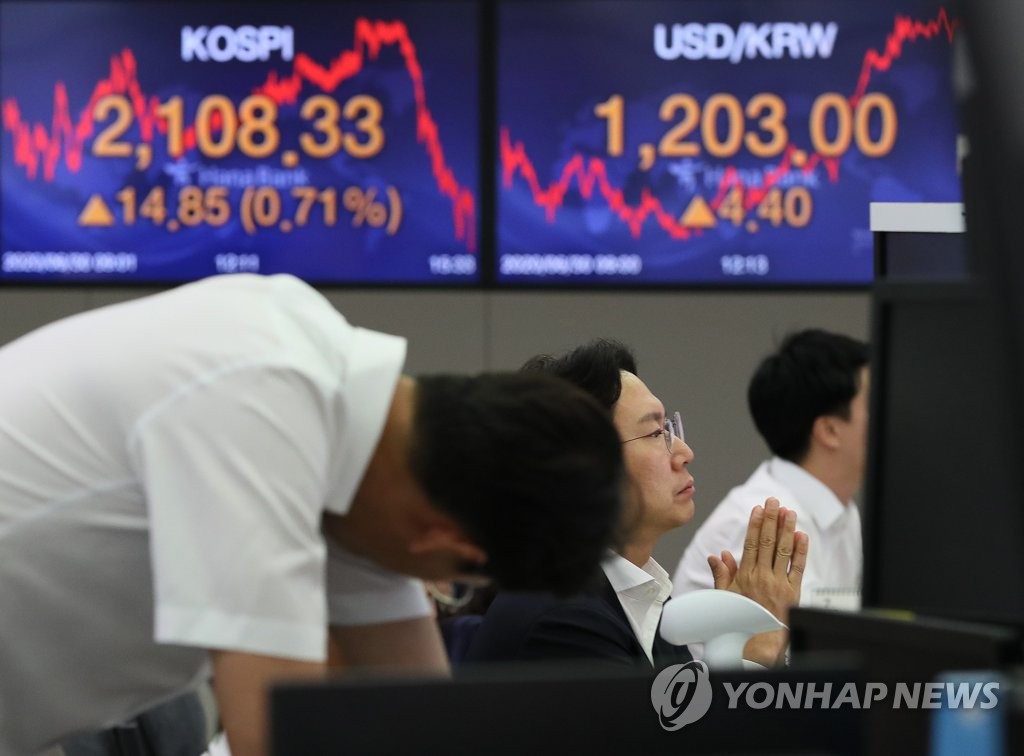 The South Korean central bank began releasing such data in March 2019 as part of its efforts to boost the transparency of its market stabilization steps.

In the fourth quarter, the BOK's selling and buying had remained on par.

"The fluctuation rate sharply expanded in the first quarter," a BOK official said of the reason for increased market stabilization operations, compared with those in the last three months of 2019.

The fluctuation in the won-dollar exchange rate has somewhat eased after the BOK began injecting U.S. dollars using its bilateral currency swap agreement with the U.S. Fed in March.