The court, however, cleared him of most charges linked to the former minister's wife, Chung Kyung-sim, rejecting the prosecution's claim that it should be treated as an influence-peddling case. 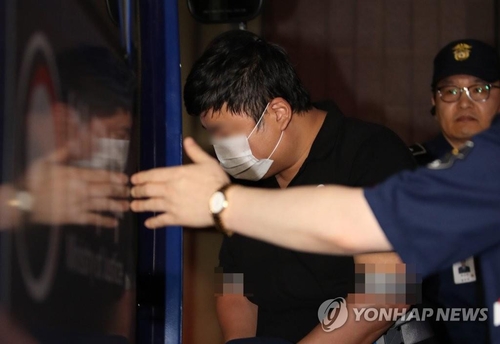 He was found guilty of rigging stock prices and embezzling some 7.2 billion won from companies invested in by Co-Link, and concealing and destroying the company's documents that might work against the Cho family.

The court concluded that the defendant borrowed 1 billion won in investment from Chung and Chung's brother, for which she received interest worth 157 million won, and that she did not participate in embezzlement, rejecting the prosecution's claim that she was the defendant's accomplice.

But it ruled that she participated in destroying evidence with the defendant when a series of allegations started to surface after Cho was appointed justice minister in August.

The court concluded, based on the testimony of the defendant, that she ordered him to get rid of documents with her and her brother's names on them. 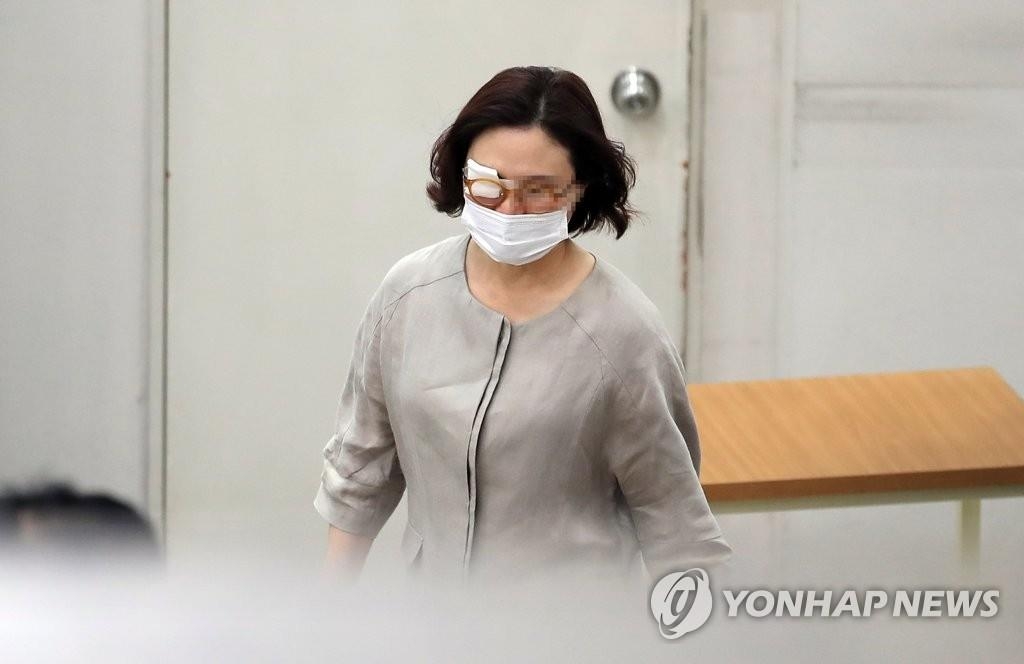