Hanwha Defense expected the value of its overall orders to jump to 2.2 trillion won (US$1.8 billion) in 2020 from $1.3 trillion won a year earlier.

"The company has already bagged 1.2 trillion won worth of orders mainly from the state defense procurement agency in the first half.

It expects to sign deals for the production of K105A1 self-propelled artillery and the development of an explosive detection robot in the second half.

Hanwha Defense showed a strong performance in the first half by focusing on winning domestic deals as exports of defense industry products have been disrupted by the new coronavirus outbreak this year, it said.

Hanwha Defense is a wholly owned unit of Hanwha Aerospace Co., which is a defense industry unit of chemicals-to-finance conglomerate Hanwha Group. 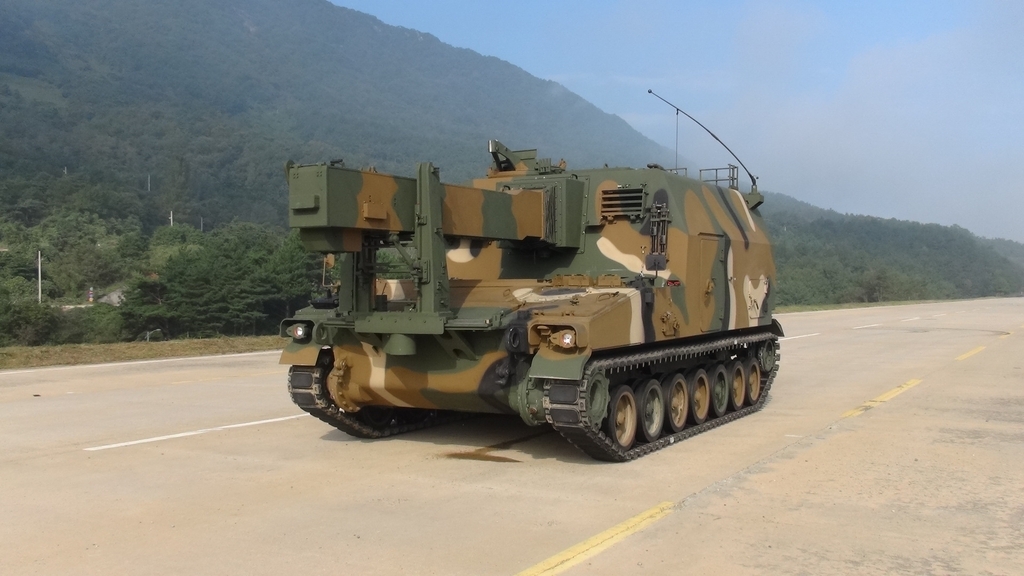