German native Lukat has served as CEO of the German logistics company's South Korean operations since January 2015. He will begin his new position starting Wednesday, the ECCK said in a statement.

"As the chairperson of the ECCK, I am dedicated to serve the Chamber's mission, which is to build value for our members with focus on better representing the business community concerns in Korea. ECCK will continue to work closely and collaborate with Korean authorities to create a better business environment for our members," Lukat said in the statement.

The new chairman began his career at Schenker & Co. GmbH in Frankfurt in 1986 and worked as general manager of Schenker-Seino Co. in Japan.

ECCK also announced that Bjorn Hauber, Mercedes-Benz Korea's new incoming CEO, will be joining as a new member of the ECCK board of directors. 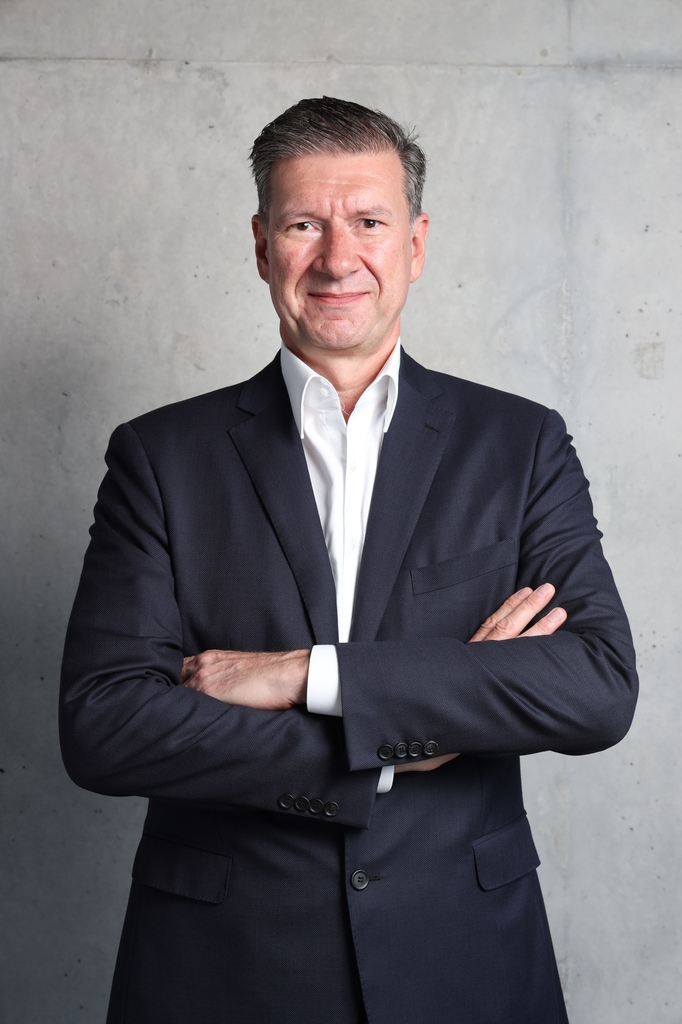