SEOUL, June 30 (Yonhap) -- The number of new 5G subscribers rose by a record high in May for this year, with total network users reaching just under 6.9 million, official data showed Tuesday.

The latest findings showed 5G subscribers increasing by 536,997 in May compared to the month before, exceeding the previous monthly record of 520,478 reported in March, the Ministry of Science and ICT said.

The overall number of 5G users stood at over 6.87 million, just 14 months after the country adopted the ultrahigh speed telecom service, it said. This is roughly equal to 10 percent of the 69.43 million mobile service accounts in the country.

SK Telecom, South Korea's No. 1 mobile carrier said it had some 3.11 million 5G customers in May, making up 45.2 percent of the total. 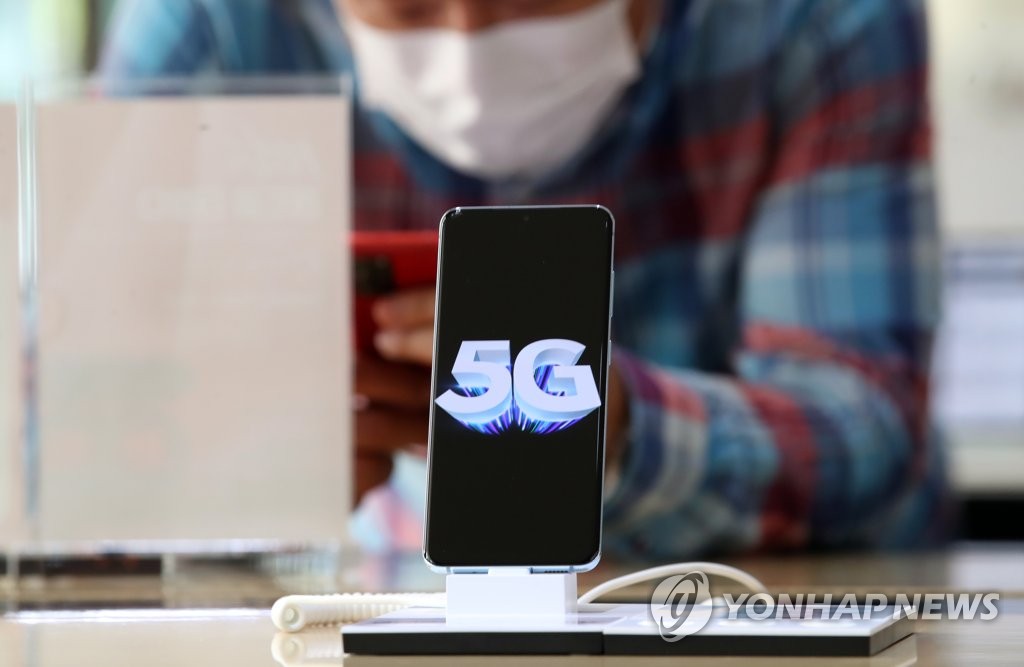