"Tangible progress has been slow, but the door to dialogue and progress remains open," O'Brien said during a virtual seminar hosted by the Center for the National Interest.

"We are committed to engagement, and to achieving the goals set forth at the Singapore summit," he said, referring to the first meeting between U.S. President Donald Trump and North Korean leader Kim Jong-un in June 2018.

"We continue to call on North Korea to avoid provocations, abide by obligations under U.N. Security Council resolutions and return to sustained and substantive negotiations," he said. 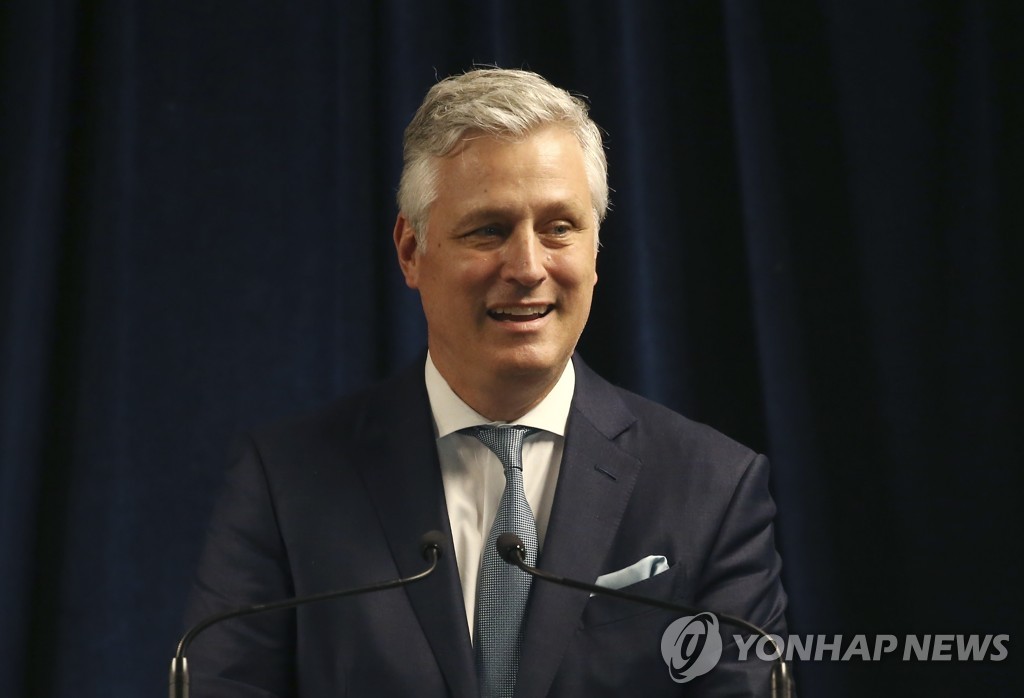