Hyundai Wia plans to build a 240,000-unit-a-year plant in Saint Petersburg, with an aim to begin production of 1.6-liter gasoline engines in October next year, the company said in a statement.

The 210 billion-won Russian plant will be Hyundai Wia's fifth production facility, bringing the total annual output capacity to 2 million engines in its five plants around the world.

The company expects to reduce logistics and production costs by churning out engines from the new local plant. And it aims to advance to European engine markets through the Russian subsidiary.

Hyundai Wia currently operates four plants -- two in South Korea, one in China and one in Mexico -- which produce engines for vehicles made by Hyundai Motor Co. and Kia Motors Corp. 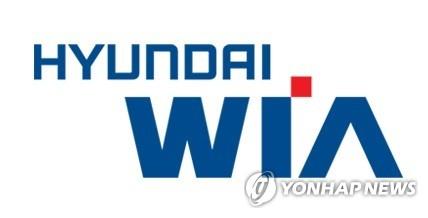