SEOUL, July 1 (Yonhap) -- The average North Korean can expect to live 72 years, a U.N. population organization's data showed, putting the impoverished communist nation at 118th in the world in terms of life expectancy.

The life expectancy of North Korean babies born this year is estimated to be 11 years shorter than that of South Korea, according to the latest "State of World Population 2020" report by the U.N. Population Fund (UNFPA).

South Korea came in 9th among 198 countries with an average life expectancy of 83 years.

North Korea also showed signs of a low fertility rate, with the average number of children per woman estimated at 1.9 this year. The fertility rate for South Korea is 1.1 per woman, according to the index.

The North's average annual population growth rate from 2015-2020 was 0.5 percent, lower than the global average of 1.1 percent. The total population of North Korea stood at 25.8 million. 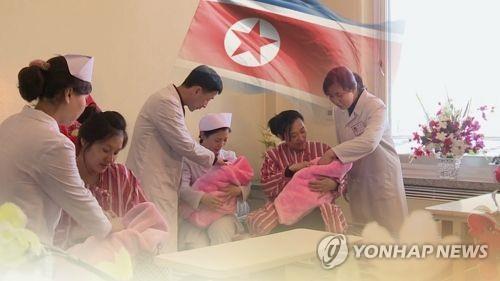