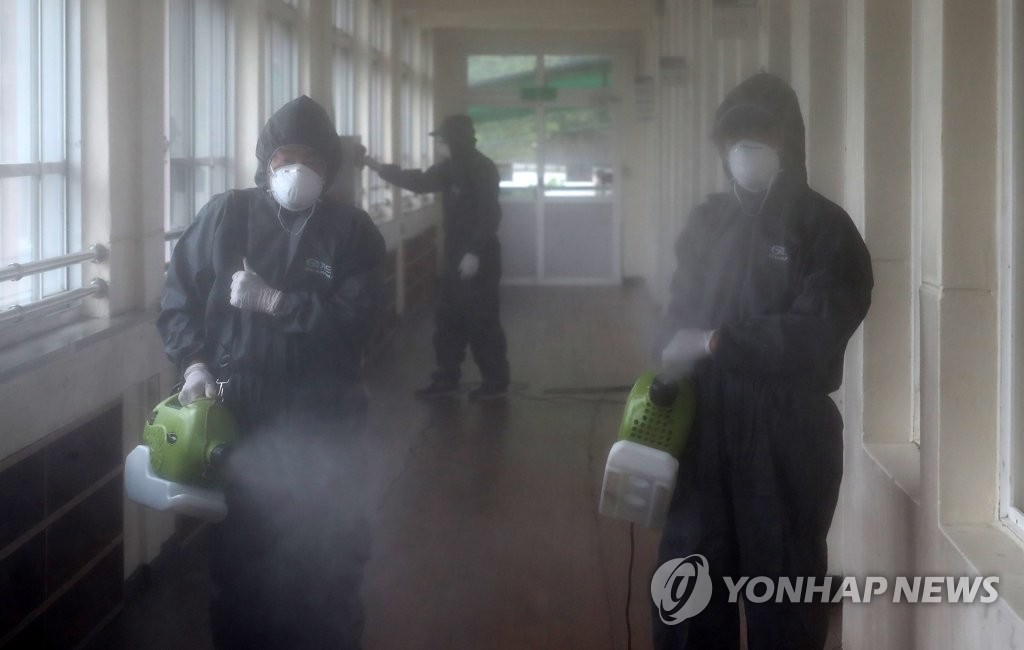 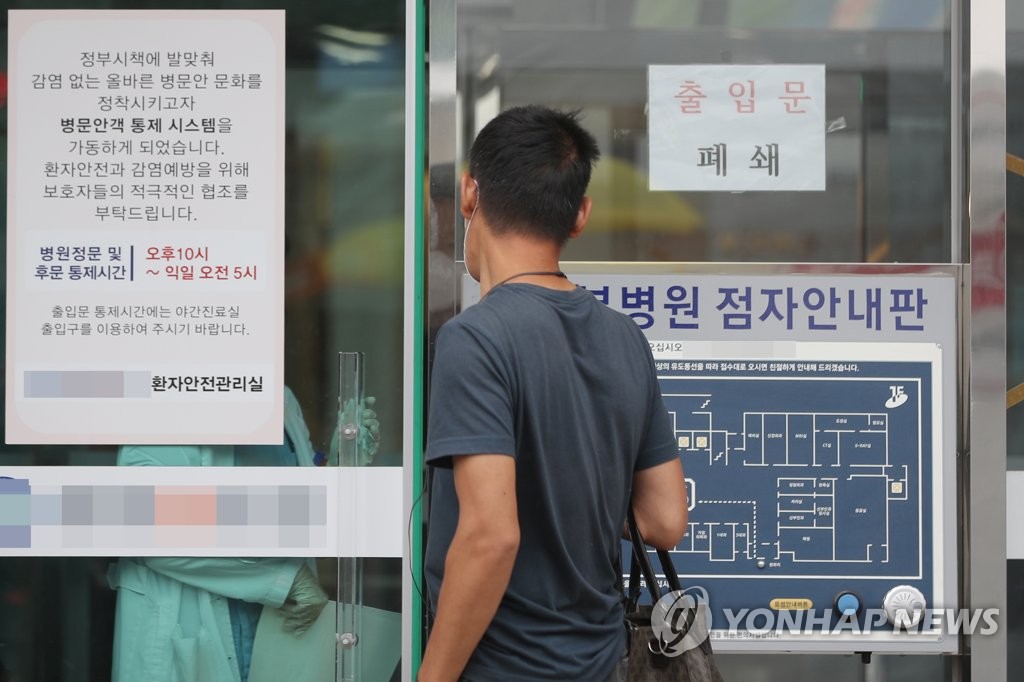 In a bid to strengthen quarantine checks at ports, health authorities said that starting from today they will conduct on-board inspections of foreign ships arriving from 54 high-risk countries. 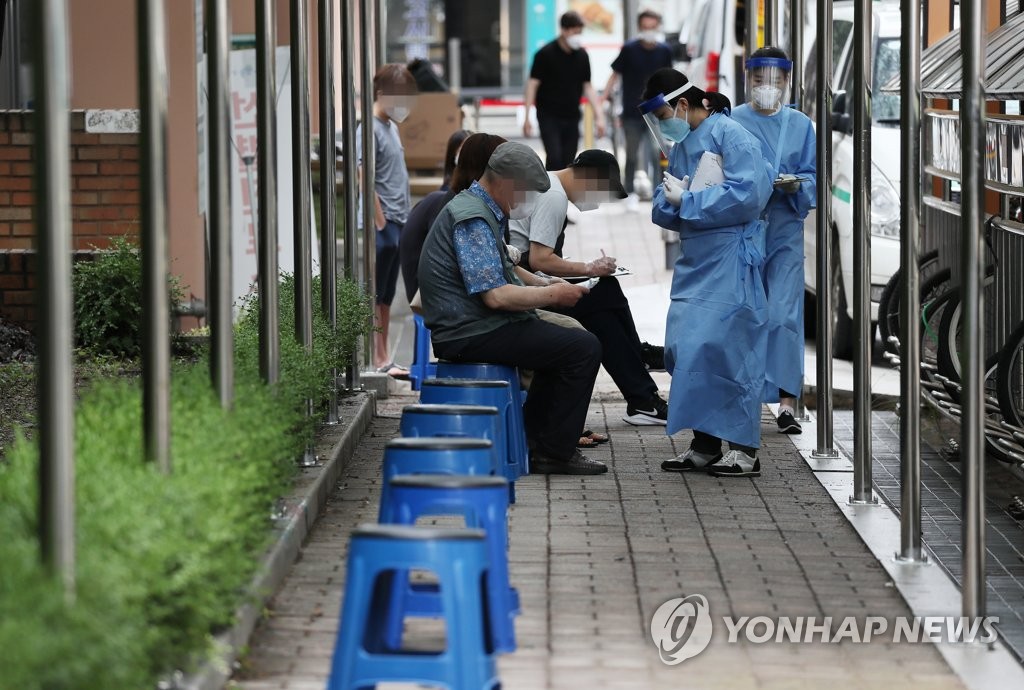