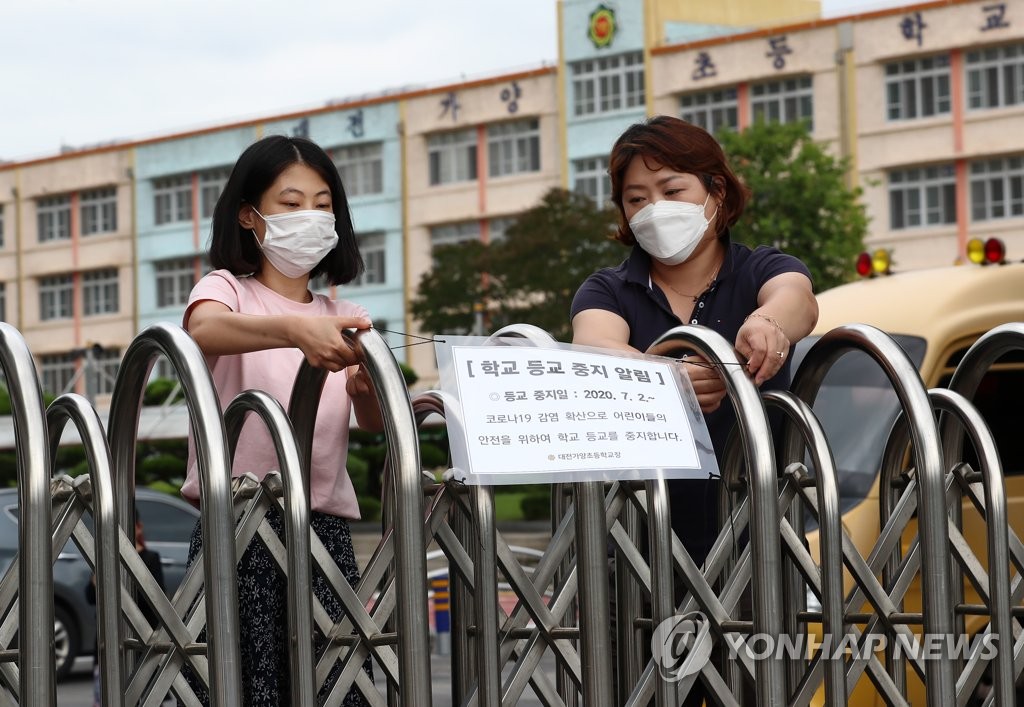 "Health authorities suspect (the Daejeon cases) might be caused by virus spread at school. An epidemiological study is under way," KCDC Director Jeong Eun-kyeong said in a briefing. 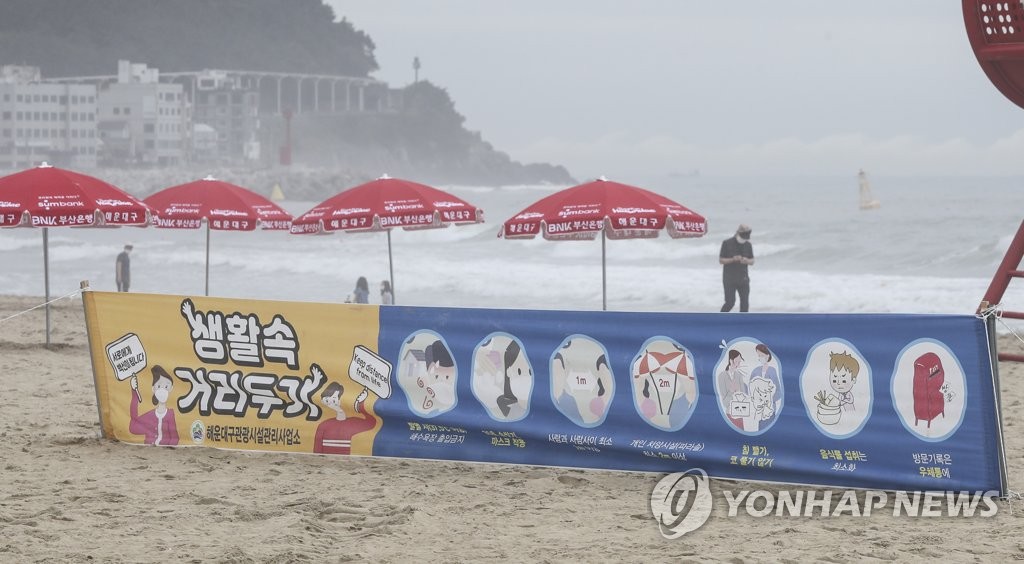 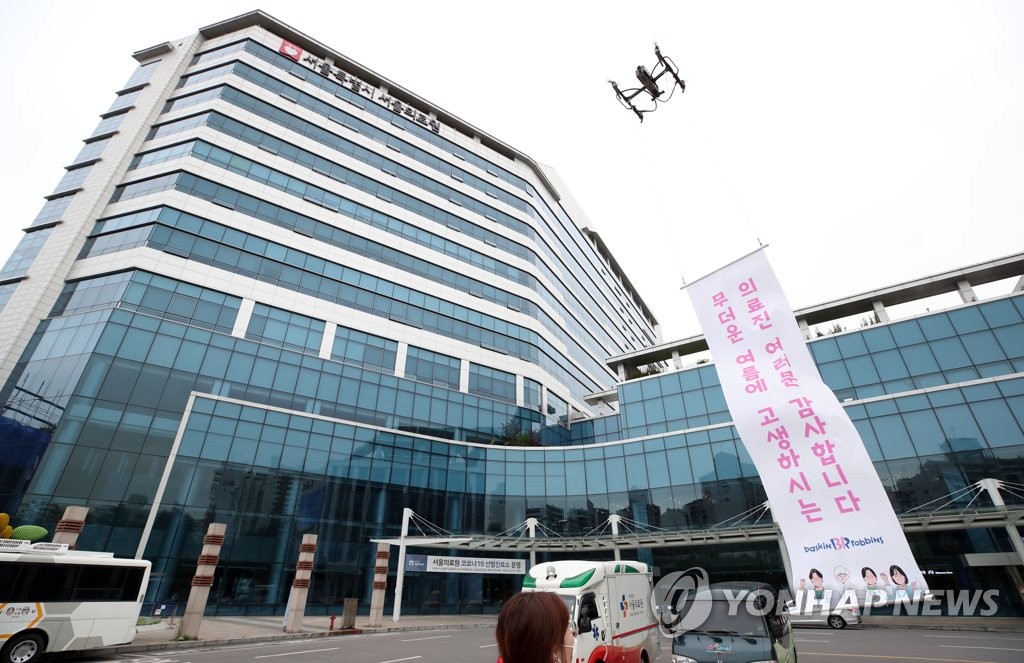