Choi, better known as Sharon Choi, has been selected as a winner of this year's YoungSan Diplomat Award that the nonprofit Seoul Forum for International Affairs gives to a public official and a civilian each year for their contribution to improving Korea's image and diplomatic interests. 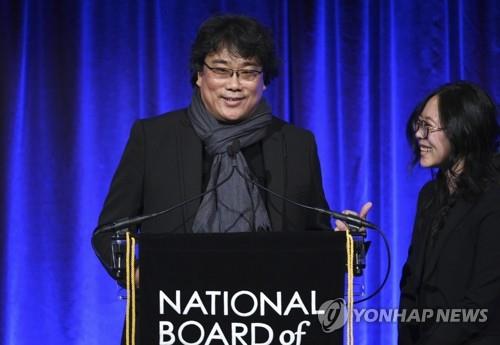 Kang Hyung-sik, head of the foreign ministry's international safety management bureau, was also selected as the recipient of the award. He has played a key role in helping South Korean citizens return home safely from coronavirus-hit countries. 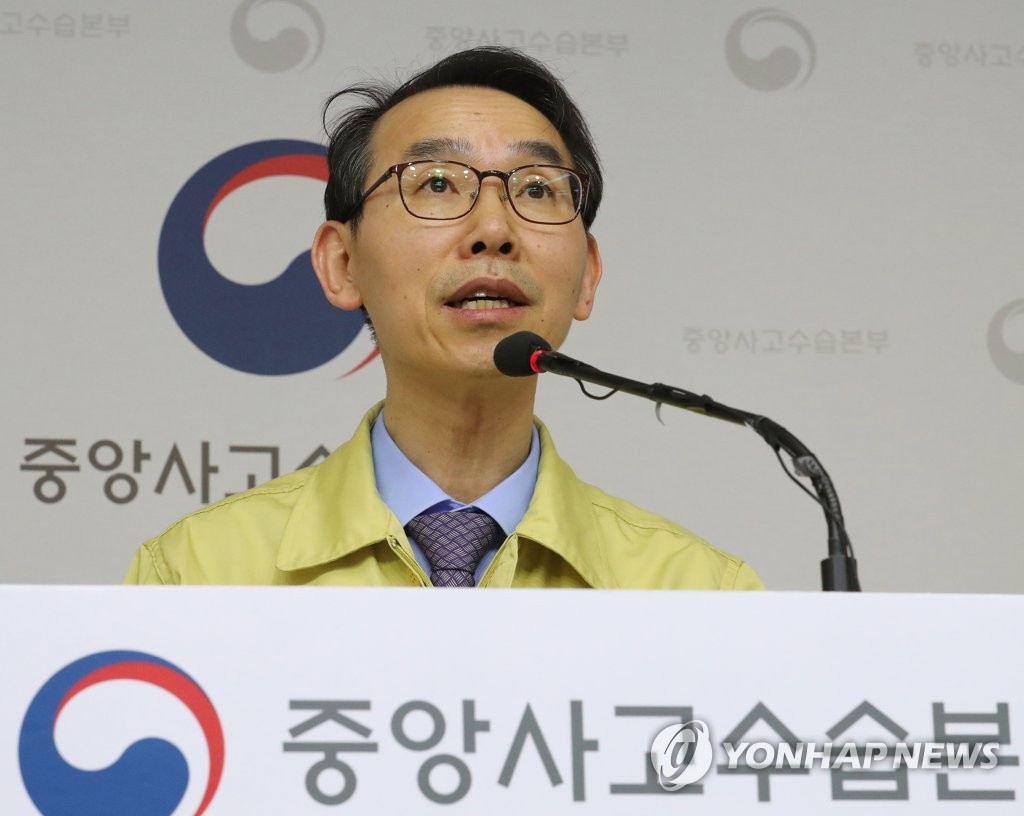