BRUSSELS/SEOUL, July 1 (Yonhap) -- The European Union (EU) has approved a guideline recommending its member states reopen their borders to 14 countries, including South Korea, after restricting all non-essential entries from outside the bloc over coronavirus fears.

The European Council representing 27 member states adopted the non-binding recommendation on Tuesday (Belgium time), taking effect the next day, according to the council.

Each member state will have the final say on to what extent the restriction will be eased and how and when it will be implemented, including deciding the self-quarantine period. The list of countries will be updated every two weeks.

The United States has been excluded from the list, while China has been given provisional approval as the EU decided it would allow the travel only if Beijing takes reciprocal measures for visitors from the EU.

Since mid-March, EU members banned entry to visitors from outside the bloc, with a few exceptions for essential travel in a bid to prevent the spread of COVID-19.

A foreign ministry official in Seoul said earlier that details on each country's implementation could differ depending on the virus situation and other factors in the member state. 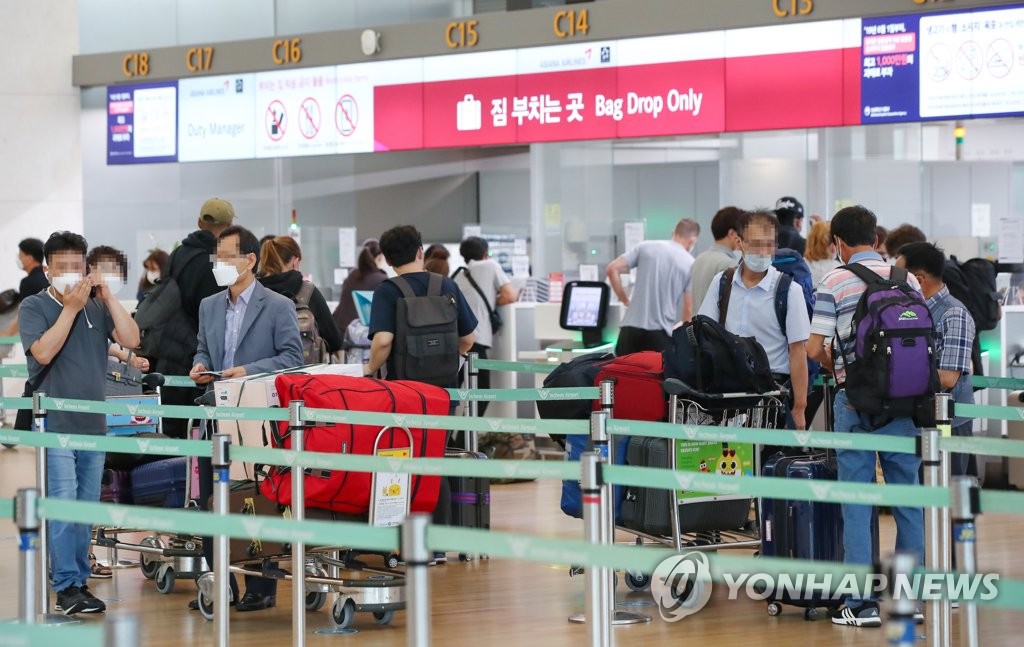