SEJONG, July 1 (Yonhap) -- South Korea said Wednesday it is still open to talks with Japan to settle the yearlong trade spat with the Asian neighbor but hinted that it has no intention to drop its complaint at the World Trade Organization (WTO).

"We are always open to talks and communications with Japan. But we have not yet received any requests from Tokyo," Na Seung-sik, deputy minister for trade and investment at the Ministry of Trade, Industry and Energy, said during a meeting with reporters.

"We urge Japan to normalize its export regulations (targeting South Korea) to the levels before July 1 of 2019," Na added.

Seoul and Tokyo have been at loggerheads since July last year after Japan abruptly rolled out restrictions on exports of key industrial materials to South Korea, which are crucial in the production of chips and displays. 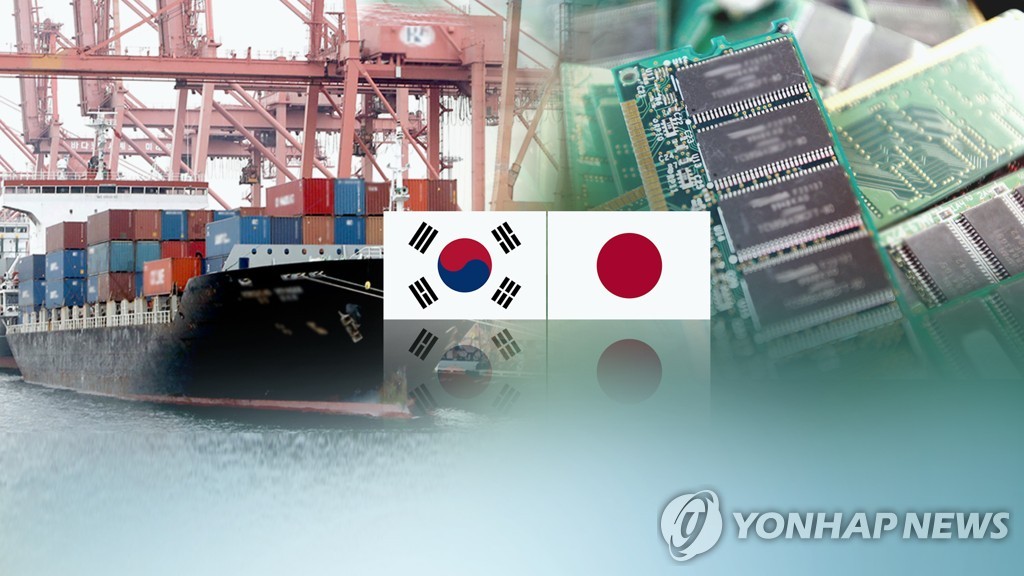 The official said South Korea has managed to avoid disruptions in the production of affected goods but still wishes to normalize trade with Japan.

"South Korea has made all viable actions, including revamping related laws and increasing the number of employees (devoted to trade security issues)," Na said. "Japan should also make efforts to lift the restrictions in response to our efforts."

Amid the deadlock, South Korea reopened the complaint at the WTO last month, which was suspended last year in a goodwill gesture, as Japan has remained unresponsive to Seoul's repeated requests to lift the regulations.

The WTO plans to decide later in July whether to set up a panel to look into South Korea's complaint against Japan. 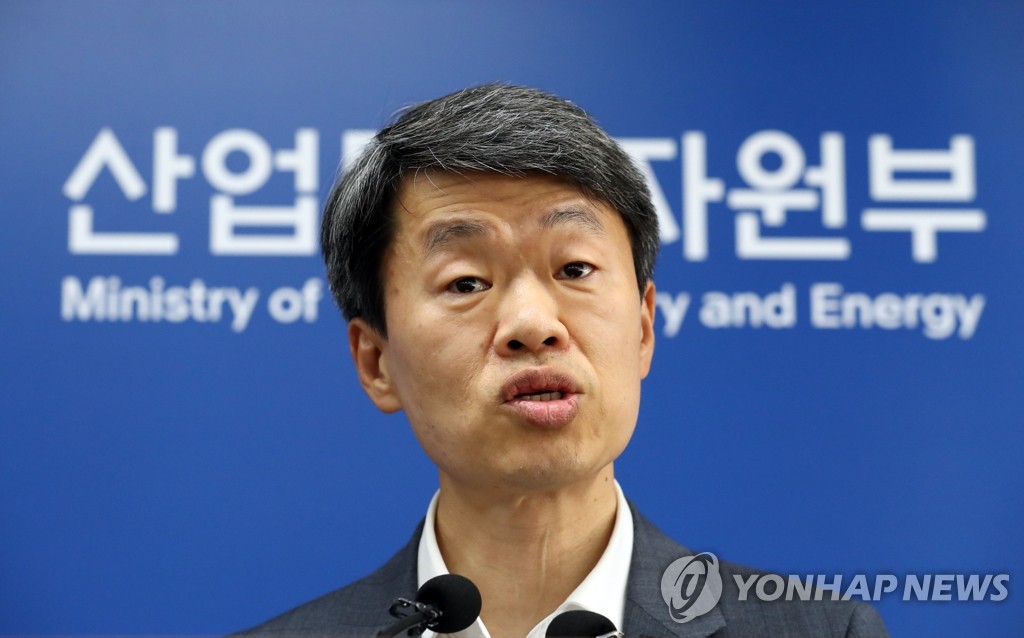 Seoul still open for talks over trade row with Tokyo

Seoul still open for talks over trade row with Tokyo