SEJONG, July 1 (Yonhap) -- South Korea will step up its financial support for the nation's shipping industry that felt the impact of the coronavirus pandemic as the global economy is heading for recession, Vice Finance Minister Kim Yong-beom said Wednesday.

Kim made the remark at a ceremony to christen one of the world's largest container ships, which will be used by the South Korean shipper HMM. The ceremony was held at Daewoo Shipbuilding's Okpo shipyard in Geoje, 350 kilometers south of Seoul.

The shipping industry is a "core part" for South Korea to ensure its export competitiveness, Kim said.

South Korea will revitalize its shipping industry by using a fund worth 40 trillion won (US$33.3 billion) that was set up to provide liquidity to key industrial sectors, Kim said.

The government will also make utmost efforts for HMM to stand on its own feet, Kim said.

In the first quarter of the year, HMM's net loss narrowed to 65.6 billion won from 178.5 billion won a year earlier. 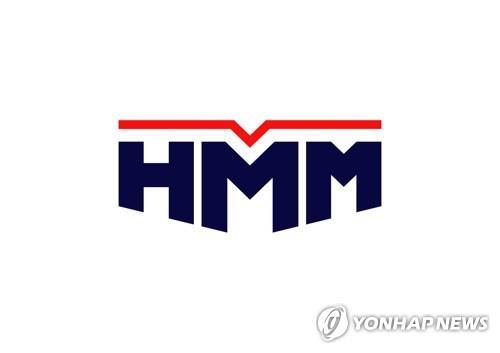